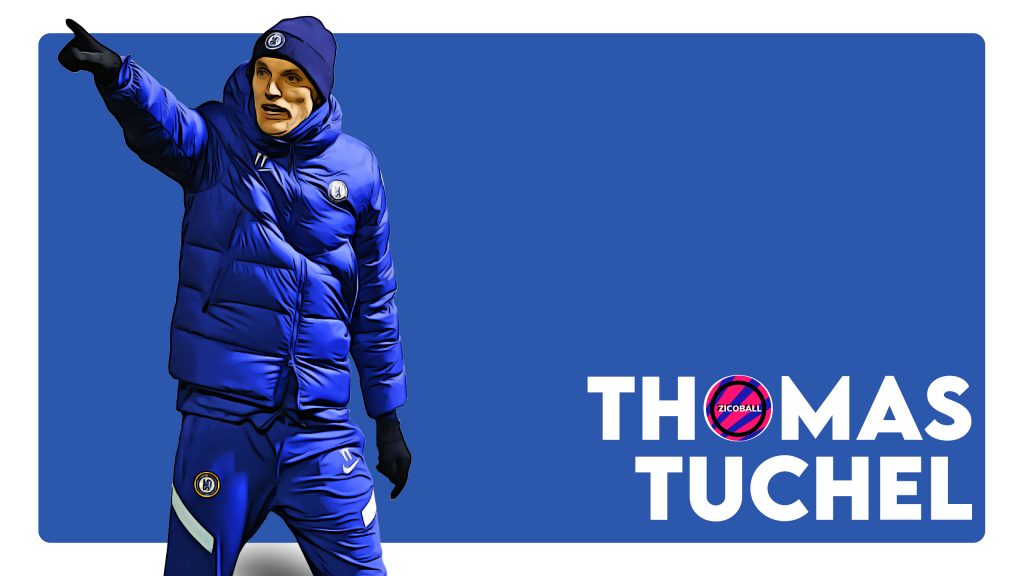 From an inevitability to a reality, Chelsea pulled the trigger and announced the sacking of Frank Lampard yesterday. With the arrival of his successor Thomas Tuchel at Stamford Bridge seemingly imminent, how come Lampard is out of a job?

The simple answer is this; Roman Abramovich is ruthless.

Roberto Di Matteo was sacked months after winning the Champions League, Antonio Conte got shown the door after winning two trophies in two years, and Maurizio Sarri was forced out following a Europa League win and a third-place Premier League finish,

With Chelsea currently sitting ninth in the table and five points adrift of the Champions League spots, the sacking of Lampard was a bittersweet decision, but perhaps one that had to be made moving forward.

What could he have mustered with more time? It’s that unanswered question which will haunt Lampard. Ole Gunnar Solskjær and Mikel Arteta have received just that at their respective clubs, despite arguably having worse runs. Ultimately, football is a results-based business, and Chelsea’s method of sacking managers has proven to be a successful formula over recent years.

The decision to appoint an inexperienced manager was always going to be a gamble. Lampard did a remarkable job at Derby County to guide them to within inches of the Premier League. So much so that the writing was on the wall for Lampard’s return to Chelsea.

Lampard inherited a Chelsea team amidst a transfer embargo and without their talisman, Eden Hazard. The task ahead was simple; invest in youth and guide the Blues to success. A fourth-place finish in the Premier League and an FA Cup final followed, where they fell short to Arsenal. The buzz around Stamford Bridge hadn’t been as upbeat in years before the start of the season. Lampard was ready to build on an impressive first term and take the club back to the summit of the Premier League.

Chelsea meant business and brought in some high-profile signings in the summer to bolster their squad, all equipped with undoubted ability. Kai Havertz, Timo Werner, Hakim Ziyech, Thiago Silva, and Ben Chilwell. With the younger prospects in Reece James, Mason Mount, Callum-Hudson Odoi, Billy Gilmour, and Tammy Abraham added to the mix – the season looked like an auspicious one for Lampard.

A list of talent exciting on paper, but it never quite clicked on the pitch. Havertz was struck with a bad case of Covid, Ziyech faced injury problems, and Werner can’t buy a goal. Poor individual performances, the struggle of integrating new players, and naïve tactics – Lampard was only heading one way as Chelsea manager.

Abramovich’s answer and the man who looks set to lace Lampard’s boots is former Borussia Dortmund and PSG manager, Thomas Tuchel. A German speaker who can relate and get the best out of the two mega-money incomings, Timo Werner and Kai Havertz.

It seems like a no brainer for Abramovich. A high-profile manager with lofty ambitions; a perfectionist with seven trophies to his name. That being said, the Premier League is a completely different ball game. An unforgiving, unpredictable league that vastly differs from the Bundesliga and Ligue 1.

One of the main questions that Chelsea fans will ask is, will he give the youth a chance? Will he continue to promote and build on the promising youngsters that Lampard has developed? Tuchel is another coach who puts an emphasis on youth development. He invested in many young Parisians including Moussa Diaby and Christopher Nkunku – two players now taking the Bundesliga by storm.

Casting a look back to Tuchel’s spell at Mainz before the Dortmund switch, the side’s progression was huge. Tuchel ensured they punched above their weight and managed to qualify for Europe twice. Tuchel ushered youth into the spotlight and more than matched the big hitters, including beating Bayern Munich. Tuchel is a proven manager with European pedigree who is more than capable of turning Chelsea’s fortunes around.

The expectations at Chelsea immediately increased following their £210 million splurge in the summer. Lampard slowly learned Chelsea’s policy of sacking managers after 18 months and did a good job handling the enormity of the pressure placed on his shoulders.

Did Lampard take the job too soon? Definitely, but how could he decline such an offer? Our beautiful game is ruthless and sometimes unfair. Is Chelsea’s decision to bite the bullet and replace Frank with Tuchel the right one? Time will tell; give it 18-months.