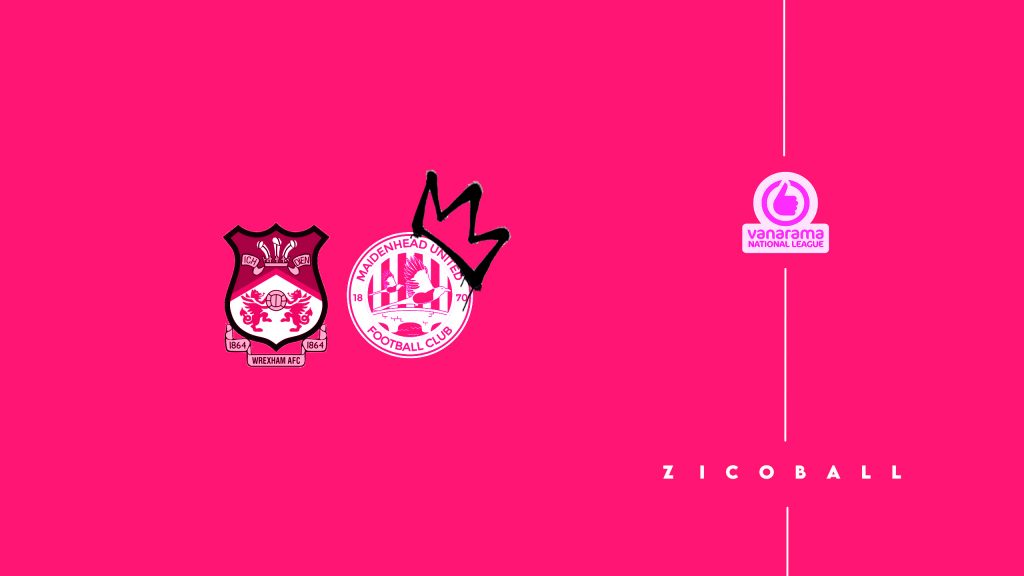 The international break is here, but that doesn’t mean the domestic betting landscape is scarce. A handful of games are still alive and kicking, including an intriguing looking weekend down in the Vanarama National League.

We’ve highlighted two selections we expect to romp home on Saturday if the betting gods decide to smile down on us.

Maidenhead are seeking a third win from four against a Torquay side who have shipped eight goals in their opening three fixtures. At the hands of Woking, a 4-0 demolition job on their own turf lay the foundations for Gary Johnson’s side’s trip to Maidenhead – not ideal preparation for those residing in the English Riviera.

Torquay will be no slouches and shouldn’t be written off entirely, but the leaky defence on show at Plainmoor this season suggests the market for Maidenhead United to grab a couple of goals for our National League bet looks a tad generous.

The visitors will be looking to finally get their season off the ground on Saturday in the attacking third, but with that, expect the vulnerabilities at the other end rear their head. Over 2.5/3.5 total goals look like a good shout here, but for us, the Maidenhead over 1.5 angle seems like a sensible approach to this fixture.

Yes, we’re backing Wrexham over 1.5 again. It’s likely a market which we’ll hope to capitalise on until the bookmakers slash prices and decide they’re fed up of losing money on the back of Paul Mullin/Jake Hyde delivering the goods at this level. Mullin is fresh from propelling Cambridge United to promotion from League two with 32 goals in 46 games. The sheer lethality on display in Cambridge yellow was enough to clinch the golden boot and League Two Player of the Year, suggesting he could be in for a productive season in England’s fifth tier.

Wrexham could only muster a 1-1 draw with Notts County last time out costing our previous National League bet selection, but it could have been four or five to the good on another day.

Capturing former-Cheltenham captain Ben Tozer for a six-figure fee to cap off business this summer highlights the expected trajectory in South Wales. This is a side gunning for promotion and an outfit that is fully equipped to score goals at home or on the road.

For as long as Wrexham are anything close to evens in the Over 1.5 goals market in the National League – consider backing. Southend United away from home will be one of the more difficult tests Wrexham will face this campaign, but even so, it’s difficult to see their array of stars not working openings in the game. The travelling Welsh faithful may not see their side get the job done in Southend-on-Sea, but back them to see the Reds put on a show.