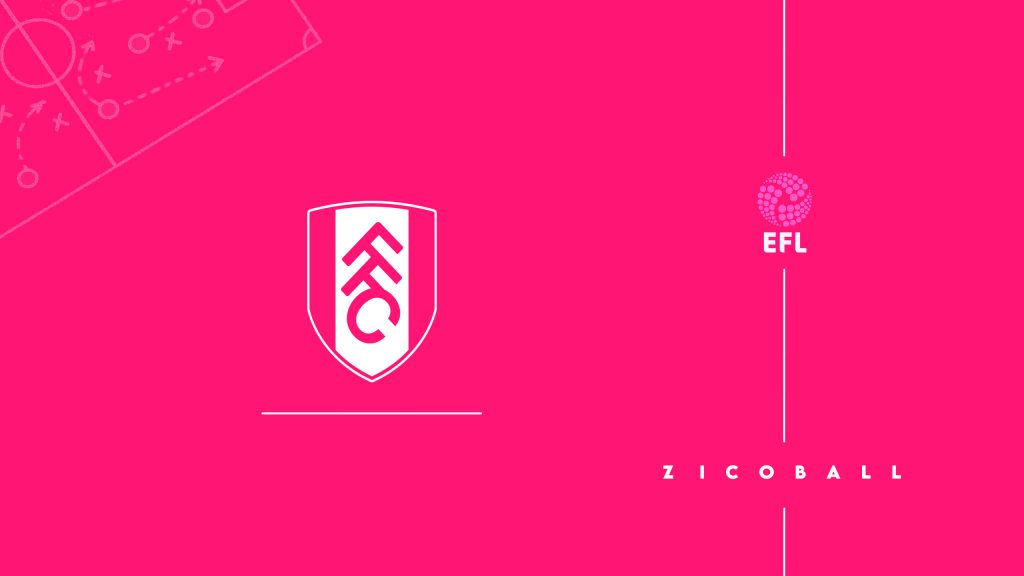 Bank on Fulham, but why?

Fulham’s week has captivated football fans up and down the country, shaped by 19 goals, nine points, and now a five-point lead adrift of a stuttering Bournemouth side. A seven-goal haul without reply in Reading set a goal-laden stall out for two six-goal showings at Craven Cottage – three displays a fanbase in Staffordshire will have watched worryingly from afar, as attention now shifts to the Bet365 Stadium on Saturday.

To add a touch of perspective to Fulham’s recent exploits, the 19-goal tally amassed by Aleksandar Mitrović and company amounts to more than Barnsley (16) have mustered in 24 Championship fixtures this season. The aforementioned Serb up top has provided goals at a rate of knots in 2021/22, with 27 in just 25 fixtures. That is more than what six squads in the second tier have provided in total this season.

Given Fulham’s current form and their 2.83 goals per90 away average in the Championship, it will come as a surprise for some that Skybet price the visitors at a touch over evens for 2+ goals. Marco Silva’s men, who have recorded the most strikes after 26 games in the Championship’s history, can be taken at 2.10 for 2+ and 4.50 for 3+ goals to be scored.

Stoke City, tasked to bring a dominant Fulham to a halt at the weekend, will arrive winless in four on home soil. The Potters shipped 2+ in this period, coming in their two most recent match-ups. Preston and Derby stand as the plucky pair managing to twice breach a Stoke City team very much in the hunt for the playoffs – two clubs 40+ goals shy of league leaders, Fulham.

Amidst all of the glowing praise for Fulham, it’s worth noting that this Stoke side will likely pose a much more difficult task to The Cottagers than Birmingham City (18th), Bristol City(16th), and Reading(21st). However, it’s hard to envisage a 90-minutes without Fulham creating a hatful of gilt-edged chances. The home side have conceded 2+ in 38% (5/13) of home fixtures this season, with Fulham scoring 2+ in 50% (6/12) on the road.