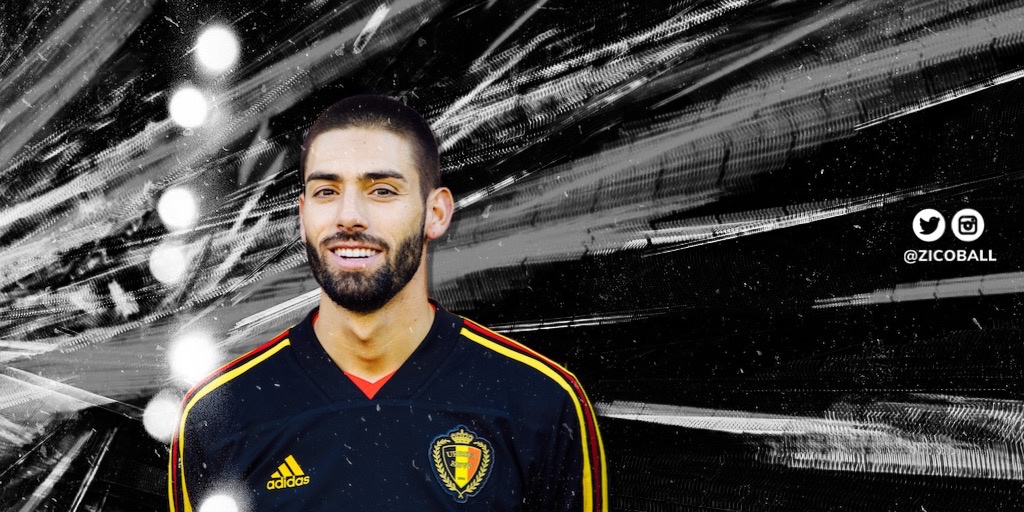 ‘You must put in countless hours of practice’, they’ll say. Avoid all distractions and stay focused. Give your all out on the pitch in every single game. The list goes on.

Yet, what if none of these things truly mattered? What if the deciding factor proved to be what month you arrived on planet Earth?

It almost sounds too ludicrous to be true. Astonishingly, this is the reality of the ‘relative age effect’, where the dreams of copious amounts of young prospects are dealt a cruel hand by fate, through merely being born at least six months after their peers.

The Belgian FA sought to rectify this unconventional conundrum in 2008, by introducing separate youth sides for players born in the second half of the year, a move which has given rise to a host of talented players: Yannick Carrasco, Thibaut Courtois and Dries Mertens, to name a few.

This then prompts an intriguing question: Should more academies across Europe be doing more to follow in Belgium’s footsteps?

This unusual trend in football first came to light in the early 2000s. Englishman Steve Lawrence, upon reading several studies, discovered that a large proportion of players emerging from academies in England were born in September, October and November; the months closest to the national cut-off date of 1 September for all age groups within academies. Conversely, those born in the summer months of the year, i.e. May, June, July and August, amounted for significantly fewer of the academies’ squads.

Belgian youth coach Bob Browaeys, later took inspiration from Lawrence’s findings and used this knowledge to shape the future of the country’s youth development. The former goalkeeper reasoned players born much earlier in the year have just been given more time to physically mature and develop technically, compared to their younger teammates, hence why they are often favoured more by coaches. This went in accordance with studies in Belgium at the time, which uncovered over 40% of the nation’s top youth players were born in the first three months of the year (Belgium’s cut-off date is 1 January).

Browaeys, in 2008, attempted to offset this through creating youth sides at national level for late developers born in the second half of the year, all the way up to under-18 level.

Through this, Belgium have allowed younger players the chance to physically mature and showcase their talents on a more even playing field. Encouraging these late developers through has resulted in Belgian youth players born in the first three months of the year now dropping to approximately 25%.

Carrasco, Courtois and Mertens are three notable examples of players who have wholly benefitted from this systematic reform, which in part may be responsible as to why the Red Devils are sitting atop of the FIFA World Rankings, at the time of writing.

It may be appropriate, however, to attach a caveat here, as other radical changes implemented at youth level by former technical director, Michel Sablon, have also been instrumental in the country’s recent success.

Bankrolled by the revenue earned from co-hosting Euro 2000, Sablon worked with the government to establish eight “Topsport” schools nationwide, attended by the best players aged 14 to 18, who all receive additional training from national youth coaches during the standard curriculum.

With all this considered, could England potentially implement similar widespread changes at youth level any time soon? Stuart Botham, a member of the English Schools FA Council for London and the South East, remarked on the Premier League’s substantial influence on youth football, and how it may hinder any significant changes, especially the idea of specialised schools nationwide.

Botham, a former Crystal Palace academy coach, explained: “We couldn’t do that here, unfortunately, because the academies are hugely wealthy.

“They’ve invested their own time and money into their players, and you’ll have a situation where they’re not going to let players go away, because they wouldn’t want them being pulled here, there and everywhere. Whereas the Belgians had a very clear scenario of how things were going to work logistically.”

Returning to the perils of the ‘relative age effect’, these are very much on show in England, upon closer inspection of the Premier League.

Danny Ings, currently having a remarkable season upfront for Southampton, with 21 league goals thus far, was released by his current employers aged 16 for being “too small”. It should then serve as no surprise to know his date of birth is 23 July 1992.

Aston Villa’s centre-back Tyrone Mings, who made his England debut back in October was also released by the Saints at 16 for being “too small”.

Yet within the space of the following two years, his height rapidly increased from 5ft 8in to over 6ft 2in. The defender eventually reached 6ft 5in by the time he signed for Ipswich from non-league Chippenham Town in 2012. His date of birth? 13 March 1993.

This only becomes more disconcerting, when ruminating upon the thousands of other talented, similarly aged English players, who were not as fortunate as Ings and Mings to forge noteworthy careers in the game.

Botham insisted English academies should alleviate the impact of the “relative age effect” by emphasising the development of technical skills at youth level rather than placing the onus on winning matches and physicality.

He said: “You cannot beat science and Mother Nature, so developing the skill of these younger players, which in turn has a knock-on effect in other areas, such as reaction time, awareness, and speed of thought is one strategy that can be used. “

If there is one statistic that encapsulates how this is still a pressing issue in the modern game; during the 2019 European Under-17 Championships, out of 330 players that featured in two or more qualifying games, 155 were born in either January, February or March.

The number of players born in October, November and December? Twenty.

Belgium have certainly taken great strides to resolve this problem. It’s now down to the rest of Europe to follow in their footsteps.