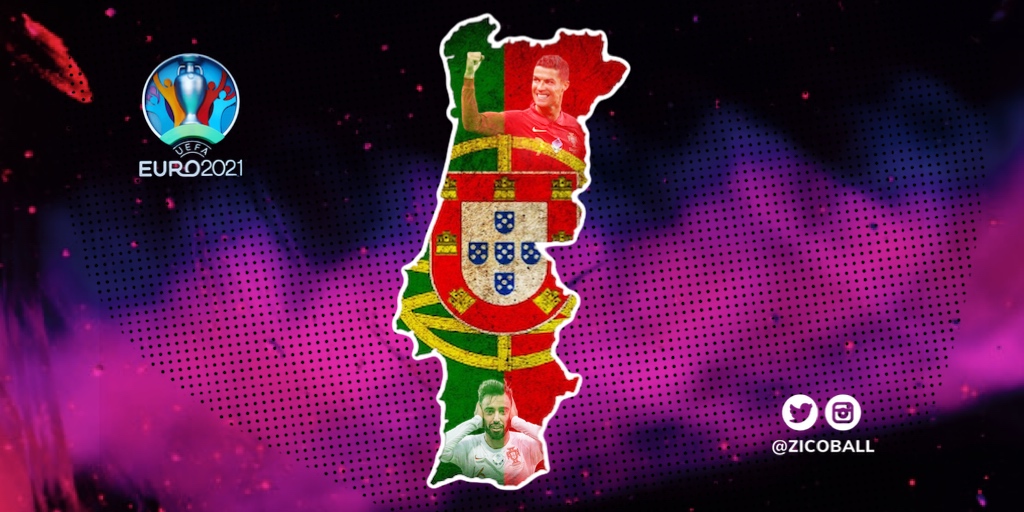 A Portuguese triumph against two-time winners France was as unexpected as it was late in the day. A 109th minute Eder strike enough to dump the hosts out of the competition and ensure Fernando Santos’ men returned home with international silverware.

An unprecedented pandemic-induced delay sets up the next instalment of The European Championships, and with it, perhaps Portugal’s best shot at winning a major competition in recent history.

Putting the victorious scalp in France to one side, it is the current crop who are now causing a stir in their domestic settings in England and on the continent.

Diogo Jota’s start to life in Liverpool almost mirrors that of his compatriot 40 miles away in Manchester. Bruno Fernandes, now playing his football in front of Old Trafford’s empty terraces, has more than proved his worth since arriving from Sporting Lisbon. Ruben Dias’ Premier League summer move from Sporting’s Liga Nos rivals Benfica, has looked to sure up a Pep Guardiola defence, and provide Aymeric Laporte with a capable centre-back partner.

The aforementioned Premier League trio should be integral pieces to Portugal’s chances of retaining the trophy, but if the qualification process for the tournament is anything to go by, competing for silverware won’t be straightforward. Portugal finished runners up to Ukraine in Group B’s standings which they should have waltzed through. With the talent at their disposal, the second-placed finish feels like a failure.

As you can see, the pool of footballing pedigree available to Santos is enough to rival any team-sheet in the upcoming competition. Not only do Portugal have an array of youthful exuberance within their ranks, but also a selection of older heads to provide the necessary steel and guile needed to get games over the line.

Cristiano Ronaldo needs no introduction, and neither does former Real Madrid teammate, Pepe. The no-nonsense central defender is enjoying somewhat of a revival captaining FC Porto at 37 and is staking a claim to partner Dias in the heart of defence. Jose Fonte, 36, will be another experienced option vying for the same spot.

Although needing no introduction, it’s important to highlight Ronaldo’s performances for his country since turning 30-years-old. The Juventus man, now 35, has hit 50 goals in 51 games since his 30th birthday; in short, he’s not slowing down either, showcased in his 102 goals for his country.

Portugal’s most recent fixture away in Croatia highlights the know-how of how to win the difficult matches. Falling behind 1-0 to a Mateo Kovačić opener, the Portuguese ran out 3-2 winners thanks largely to a Dias brace from defence.

Dias’ goals came either side of a João Felix strike. The Atléti forward has found his rhythm in La Liga so far this season and is earning rave reviews in Spain. Five goals and two assists in only 5 La Liga starts accompany two goals in the Champions League, and two in the UEFA Nations League.

Heralded as Portugal’s next big hope and Ronaldo’s successor, the weight on Felix’s shoulders may have been seen as a burden following his big-money move to Madrid. It seems that any worries have been shrugged off by the 21-year-old, just in time for the delayed Euro 2021 run-in.

There will undoubtedly be competition for places, and as the potential starting 11 graphic suggests, there will be a few glum faces in the Portuguese changing-room once the first line-up hits our television screens in the summer.

Diogo Jota is knocking on the door and could well start. Wolves teammates Ruben Neves and João Mountino will compete for a slot in midfield, as will Benfica’s Pizzi and Bernardo Silva in the more creative positions ahead of them.

There will be a headache for the coach, but Portugal will hope that transpires into a headache for opposing teams. Can Skybet’s 14/1 outsiders (18+ link) muster a real shot at back-to-back European Championship triumphs?