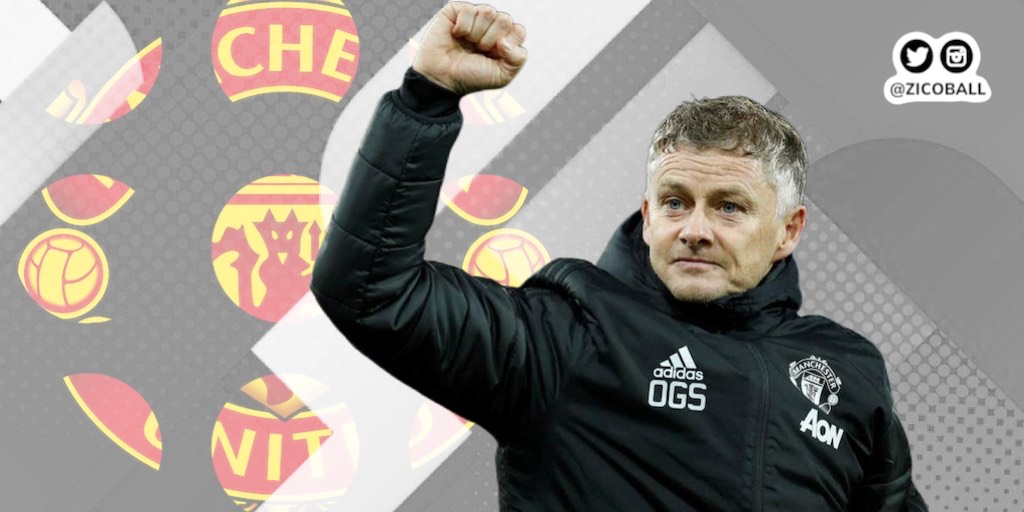 19th May 2013, the day they said goodbye to their greatest ever manager, Sir Alex Ferguson.

That date in May is also recognised as the start of United’s decline from the powerhouse they grew into over so many years. Many would argue that despite winning the title that season, United weren’t at their best in Ferguson’s final year. The competition offered to Fergie’s team in the 2012/13 season has to be questioned in terms of a lack of quality, rather than it being the usual story of a dominant United team running away with the title.

Alex Ferguson was in charge for 26 years at Old Trafford, winning over 30 honours, and cementing himself as one of the greatest managers of all time.

Since his departure, the club have had five managers in seven years, winning only five honours including an FA Cup, a League Cup, a Europa League triumph, and two Community Shields. This is a stark contrast to the success of Ferguson’s final seven years where Old Trafford was treated to five Premier League titles.

The decline not only saw the team knocked off their perch, but it also meant they dropped out of Europe’s elite competition. Despite the decline on the pitch, United remained in an extremely healthy position in terms of finances. The red side of a Manchester was the richest club in the world until 2018, and despite taking a slight hit financially, they remain near the top of that list.

Consequently, this meant that buying players hasn’t been problematic since Ferguson’s retirement, with the Red Devils spending near to £850m since the last title win. Big-name signings such as Angel Di Maria, Bastian Schweinsteiger, Paul Pogba, and a staggering £80m on Harry Maguire the previous summer have waltzed through the doors at United.

On paper it would seem like the Glazers have done their best by United, but in reality, the club has been poorly run since their arrival. The managers who have been brought into the dugout posses varying philosophies and experience, throwing into question United’s own philosophy. Although the club has pumped money into its transfer dealings, there appears to have been mismanagement in that regard too. The Glazers have seemingly tried to throw money at the club’s problems, rather than address them.

The latest managerial appointment was former player and treble-winner, Ole Gunnar Solskjaer, who took over as caretaker manager in late 2018 after the sacking of Jose Mourinho. Solskjaer was eventually given the role on a permanent basis after winning 14 of his 19 games in charge. The highlight being a dramatic comeback win over PSG in the Champions League, after an incredible performance in Paris in the second leg.

However, his record wasn’t quite as positive once he was given the role on a permanent basis. After just over a year in charge, his points per game ratio stood at 1.40, the worst of any United manager since Wilf McGuinness, in 1970.

Although the team were enjoying the bulk of possession in their games, there was something lacking within the team, and that dominance in possession wasn’t transforming into results. The problem appeared to be a lack of cohesion between the players, a lack of chemistry If you will. If United were to get back to where they felt they belong, the Glazers would need to back Solskjaer to put his plans in place to overhaul the squad.

In fairness to Solskjaer, his plans were interrupted somewhat, when his star player, Paul Pogba, faced an injury layoff. Pogba, a player severely underrated in terms of his contribution to the team, was desperately missed. This is apparent in the quality of United’s football since the restart.

In the summer of 2019, the club signed Aaron Wan-Bissaka, Dan James, and Maguire. The most vital signing, the player who has single-handedly changed perceptions of this United team, came in the January transfer window of this year.

United fought hard to sign Bruno Fernandes from Sporting Lisbon, and since his debut, United have enjoyed a 16-game unbeaten run. The mesmerising sequence includes nine wins, which is their best since the Old Trafford faithful last saw a league title.

Though it would seem that yet again money has been thrown at problems, Solskjaer had the right plan in place. With an academy with the reputation of United’s, it has often been the case that youth players will always get chances, but that hadn’t happened as much since Ferguson left. Mixing experience and youth into his starting line-ups has turned out to be a masterstroke from Solskjaer as United now look to be playing their best football, propped up by a generation of promising youngsters.

A front three of Anthony Martial, Marcus Rashford, and Mason Greenwood, has brought the x-factor back to United’s attack. A midfield with a blend of creativity and stability in Fernandes, Pogba, and Nemanja Matic is the most impressive setup in the middle of the park that Old Trafford has seen in a long time. A defence that boasts qualities defensively and offensively, while being mostly homegrown, currently acts as United’s rearguard.

The United side At present has the qualities in each position to make them a solid outfit who could still yet win the FA Cup and Europa League. Champions League qualification is now within their grasp in what has been a season of growth for England’s biggest club.

This summer will be a chance to strengthen further, while trying to maintain the same energy in the current playing-staff. The likes of Jadon Sancho and Jack Grealish have been linked with a move and should the recruitment be right; this team can only get better.

Liverpool and Manchester City, United’s biggest rivals, of course, have dominated the Premier League in recent years. With the new champions unlikely to strengthen much, and United’s ‘noisy neighbours’ facing a European ban, this could be the perfect time for the Red Devils to make a serious fight for league supremacy.

Confidence and stability has played its part in United’s lack of success in recent history. With it now coming in abundance, the individual qualities of this current crop mirror that of some of Sir Alex Ferguson’s most impressive United sides.