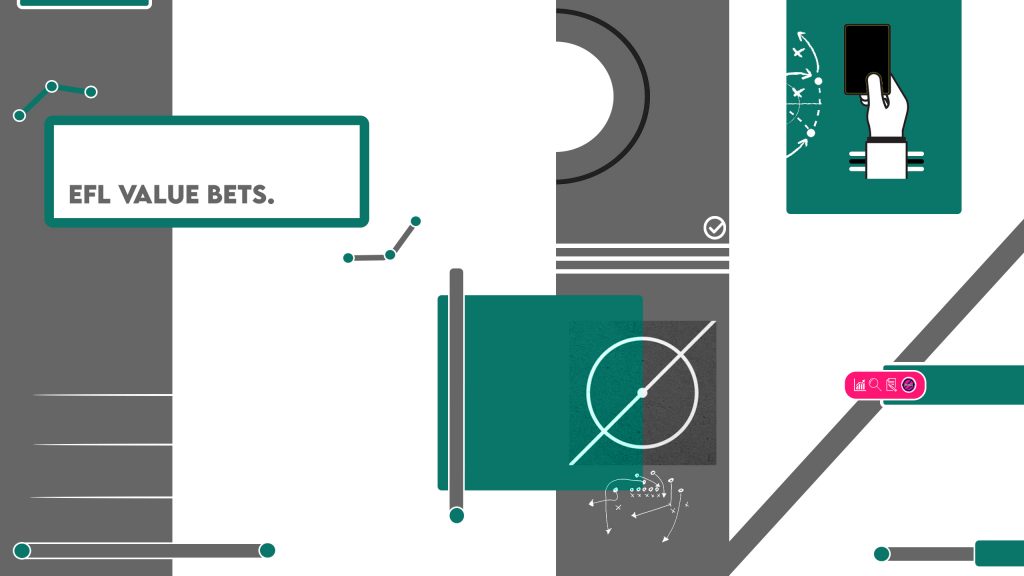 As we approach the halfway point in the season, many teams will be looking for a good run of form to push them to safety or potential promotion.

With the return of the English Football League after a FA Cup hiatus, Matthew O’Regan is back at ZICOBALL to preview a bet from each league.

Rochdale, in 22nd place in League Two, hosts 20th-placed Colchester in an intriguing battle at Spotland.

Both teams have regressed over the years and look in danger of facing the perilous drop to non-league. Jim Bentley’s Rochdale side are fresh off an impressive victory at promotion hopefuls Bradford- their first win in seven.

Dale presents as the worst home side in the league, collecting just eight points from 12 games. They also have the third-worst goalscoring record and the 4th worst defensive, a side struggling at both ends of the pitch.

When Matt Bloomfield took over at Colchester, the U’s were in 21st, one point clear of the drop. Whilst they’ve only moved up one place since the 38-year-olds appointment, there is newfound optimism in Essex. With three wins from four, Bloomfield’s side are now 6th in the five-game form table and 17th since he took over the club.

However, a strong January transfer window is sure to push Colchester further up the table.

The League 2 Frank Lampard, Matt Jay, has swapped Devon for Essex after 32 goals in his last two League Two campaigns from midfield. In addition, Dominant centre-half Connor Hall has joined from Port Vale to sure up a shaky defence. These two signings are the type you’d expect a top-six club to make, not a team scrapping for survival.

Arthur Read, Connor Wood, and Fiacre Kelleher have also augmented the side, with Bloomfield proving proactive in the transfer market.

With the form of both teams, coupled with the feel-good factor around Colchester, I must side with the visitors. Bet365 have Colchester priced up at a juicy 3.40 for the win. Nevertheless, backing the +0.25 handicap is a safer alternative, meaning we get a half-profit winner if the game ends in a draw and a full win if the U’s take home all three points.

Kieran Mckenna has taken plenty of plaudits, and rightly so, for his transformation of a stale Ipswich side. He has brought the feel-good factor back to Portman Road and brewed fresh optimism for the Tractor Boys. With 50 points from 25, his side averages 2.00 points a game yet still occupies third spot, highlighting Plymouth and Sheffield Wednesday’s quality.

Ipswich sits 5th in the home table, with 25 points from 12. Mckenna will be keen to get off to a good start in front of a sold-out crowd, as Plymouth arrive likely planning to frustrate. Schumacher’s side are the third best on their travels, losing only twice – their opening two away games. The Pilgrims have been in impeccable league form, losing only once in their last 22 outings, including a 2-1 victory in the reverse fixture.

Swansea recalling Morgan Whittaker is bound to sting, with the 22-year-old boasting 16 goal contributions in 19 starts. Nonetheless, Plymouth have shown ambition in the transfer market, signing young players to bolster their already strong squad. Twenty-year-old Saxon Earley arrives from Norwich after impressing on loan at Stevenage, as does Jay Matete’s loan from Sunderland to add steel to the midfield.

Additionally, young wingers Tyreik Wright and Callum Wright head to the West Country from Aston Villa and Leicester, respectively, with Tyreik, in particular, impressing in Bradford this season. New Zealand’s hottest prospect Ben Waine also gives another dimension upfront after completing his move from Wellington Phoenix. His looping header into the corner of Bristol Rovers’ net in the EFL Trophy during the week should have whetted a few appetites down South.

Schumacher has a talented pool of players to choose from. On top of this, it is a well-drilled, cohesive squad playing for each other. Prices of 5/1 for an away win seem too high, considering they have only lost once in their last 22. However, like the Colchester game, let’s err on the side of caution and take the handicap. A 1-0 loss for Plymouth means we get our stake refunded, whilst a win or a draw means we get a winner.

Furthermore, given the prices available, I wouldn’t put anybody off a 20/1 Colchester and Plymouth win double.

Vincent Kompany’s Burnley are motoring at the top of the Championship, sitting five points clear of nearest challengers Sheffield United and a staggering 14 clear of arch-rivals Blackburn in third. With a match against a rejuvenated West Brom sandwiched between challenging trips to Millwall and Norwich, Kompany will want some breathing room with victory against a Coventry side flittering around mid-table.

The Clarets boast 52 goals in 26, eight more than any other side in the league. Interestingly, Burnley’s top scorer is Jay Rodriguez, with nine goals, only ranking him 9th in the race for the golden boot. One of the many bows to Kompany’s side is that they have an abundance of goals spread all over the pitch, with five players plundering five or more goals

On top of Burnley being gluttonous goal-getters, they’re on a ruthless run of form, winning nine of their last ten whilst averaging 2.3 goals in this period. Moreover, nine of their last 11 home games have seen the win and over 1.5 goals selection land for punters, with the exceptions being a 1-0 win vs Norwich and a 1-1 draw against Stoke.

Whilst Coventry are a solid team and will be in and around the playoffs, I can’t see many, if any, stopping this rampant Burnley side at present.