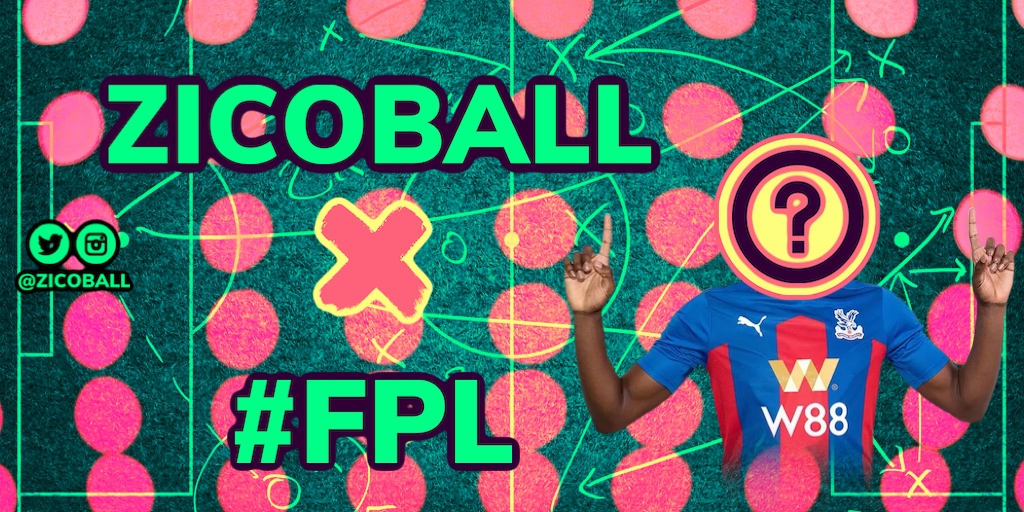 The often unwanted drag of international football means one of two things for FPL managers – a halt to Premier League fixtures and two long weeks deciding on the next move for your team.

To help with your strategy for Gameweek 9, we’ve put our FPL hat on and produced an overview of performances so far, and pencilled in two incomings who will rack up the points in weeks to come – we hope.

Here are those leading the charge for the mantel of most impressive outfield players on #FPL this season. Tottenham’s attacking pairing of Kane and Son have been a manager’s dream, especially in the same Fantasy 11.

A surprise showing from Kurt Zouma has propelled him to #1 Defender – 3 goals in 7 will do that. The Frenchman has shone at Goodison Park under Koeman this term which has earned him a place in Deschamp’s French setup.

Two other notable inclusions are Tyrone Mings and Patrick Bamford. The Leeds man is on fire with 7 goals and 1 assist, while the England defender has delivered 4 clean sheets for his team. Mings has dabbled at the other end too, scoring twice and setting up a teammate on 1 occasion.

Where are managers turning to in the transfer market this week? The graphic above serves up the most transferred in outfield players this week.

Aston Villa facing Brighton at home is enough for managers to believe we could see another Watkins hatful. The former Brentford man has took to the Premier League seamlessly, and the general consensus is that could continue in Gameweek 9. The Villa hitman has 6 goals and 1 assist in 7 starts. Will he be lining up for you this week?

Chilwell’s injury scare on England international duty hasn’t deterred the masses, with Newcastle at St. James’ Park encouraging folk to take a punt on him.

PROS: 576341 managers are so far in agreement for Gameweek 9 having brought in Manchester United’s Portuguese talisman.

53 points so far this season puts Bruno above all but one of the midfielders priced more expensive than him. Mohammed Salah leads the way with 67 points, but is £1.7m more.

17 points in Gameweek 8 put the creative midfielder top of the rankings for output for the final week before the international break. In a difficult fixture away at Everton, Fernandes managed a brace and an assist – managers will be hoping for similar against an average WBA side.

CONS: We’re clutching at straws a little for   a reason not to include and captain Fernandes, but perhaps his price could be a stumbling block if working on a budget.

£10.6m seems a fair evaluation of a player who can hit peak scores and challenge the best #FPL players. Price shouldn’t be too much of a deterrent here.

PROS: With a goal, an assist, and 13 points in gameweek 8, we have chosen Eberechi Eze as our differential/form pick.

A pearl of a free-kick last week bumps Eze up to the front of the queue for set pieces at Selhurst Park, and could prove a real threat from Palace’s dead-ball opportunities.

Burnley, Newcastle & WBA are up next for The Eagles, and we’re expecting a points haul from #CPFC’s new boy. At 0.5% ownership, he could prove to be a shrewd differential option.

CONS: The former QPR man has picked up a slight knock and isn’t guaranteed to start in Gameweek 9. The £5.8m man could be better off drafted in next week, especially if managers have one free transfer spare while looking to add Bruno Fernandes to the ranks.

And that’s it from us here at ZICOBALL. Keep us updated with your FPL performances on social media this week – good luck!