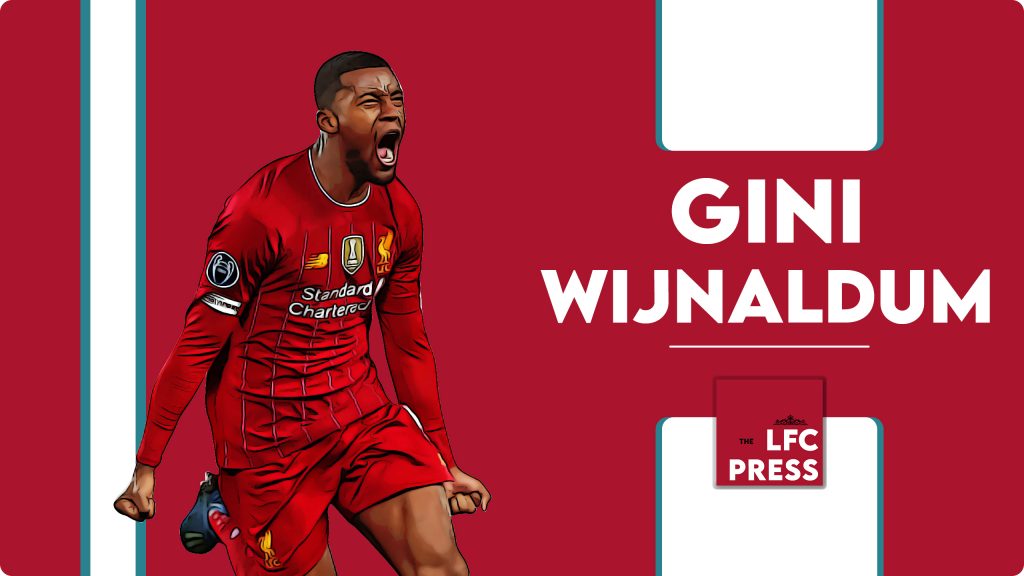 Gini Wijnaldum vacates Anfield for PSG after an impressive five years on Merseyside. The Dutchman leaves a sizeable void in midfield. A hole in the middle of the park bursting with energy, lung-busting runs, positional excellence, and tactical nous.

Wijnaldum will be missed. Klopp’s thoughts on losing his gem in midfield was made clear on Liverpool’s website:

“Gini Wijnaldum. An LFC legend now and forever. What this person – this wonderful, joyful, selfless person – has done for our team and club I cannot sum up in words, in truth, because my English is not good enough.”

Jürgen Klopp and Liverpool Football Club have shaped the rhetoric to the media and supporters. Despite Gini’s role, there is no immediate need to replace the outgoing central midfielder. However, the 51 appearances chalked up by the ever-reliable Wijnaldum this season alone raises question marks around the club’s comments.

Within the squad, does Klopp have both the depth needed to compete on all fronts and replace Wijnaldum’s presence in the starting eleven? A returning Jordan Henderson and Alex Oxlade-Chamberlain will bolster Klopp’s options for the start of the season. Naby Keita and Curtis Jones will also be keen to lay a marker of intent down and establish a prominent role.

The club is fully aware of the defensive injuries which destabilised the squad and risked Champions League football. It is unrealistic not to expect injuries to key players in midfield next campaign, especially with the track record of Keita and Oxlade-Chamberlain. It is even more questionable that Liverpool do not need to bring in a fresh face in place of an ever-present fixture in midfield.

Since making the £25m switch to Liverpool, Wijnaldum has been crucial to the starting eleven. His output and work rate is undeniable, as is his dependability.

Fresh off the back welcoming Ibrahima Konaté to the club from RB Leipzig for a fee in the region of £36m, it would be ludicrous for Klopp and company to sit on their hands and not actively seek a Wijnaldum replacement.

Expect there to be incomings of the central midfield variety despite the noise emanating from the club. Although, silly season well and truly warms up in terms of transfer rumours.

A quick look on social media will have you believe that Liverpool are set for a wrath of incomings. All of Yves Bissouma, Rodrigo De Paul, Hossem Aouar, Raphinha, Florian Neuhaus, and Youri Tielemans are on the verge of joining. Despite Klopp’s main midfield target being unclear for the upcoming campaign, a replacement for new PSG man Gini Wijnaldum is imperative. Jürgen Klopp knows it.