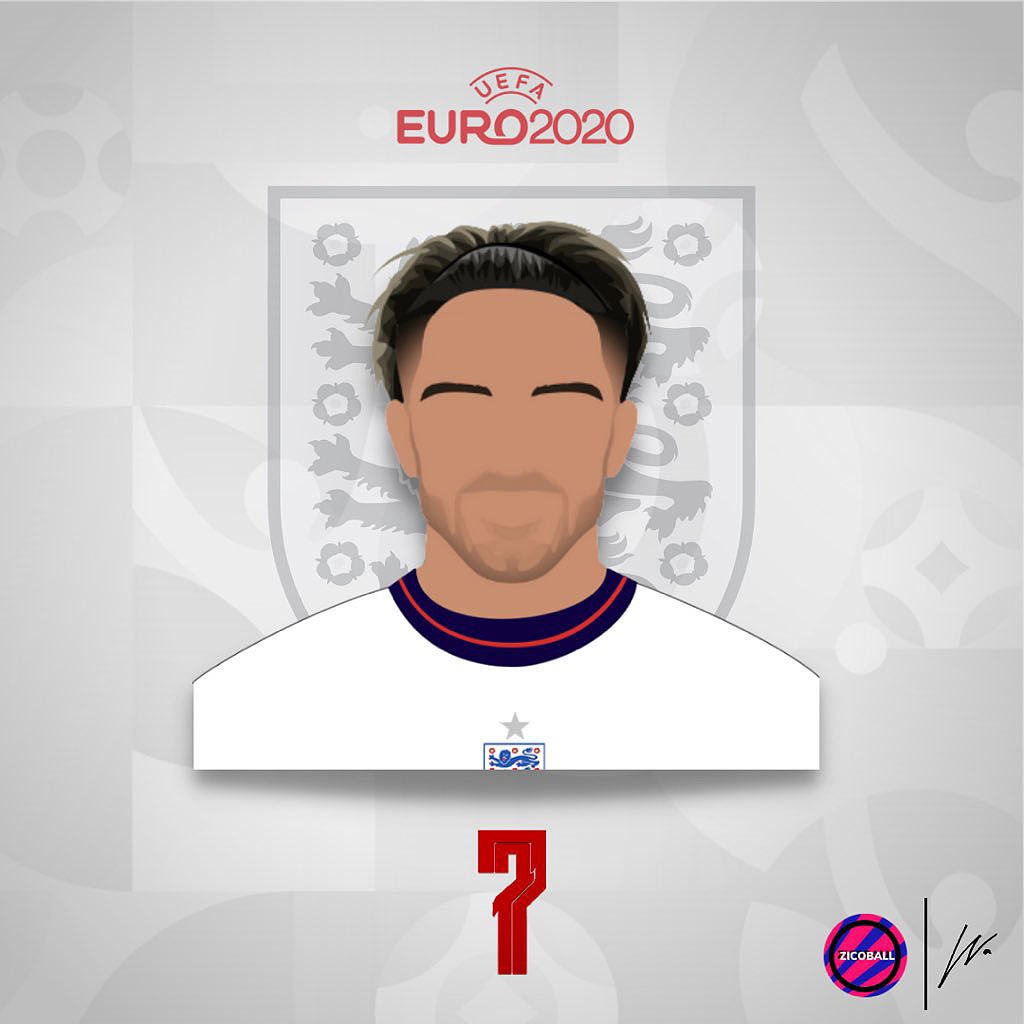 A swirl of anticipation makes its way through households in England with an international football tournament well underway. Consequently, the nation has a plethora of unanswered questions leading up to the initial knockout tie with our bitter International rivals. Who starts for England? Does Mason Mount come straight back in following isolation? Will Gareth Southgate stick with leading goalscorer Raheem Sterling despite him not being at his roaring best? Is Phil Foden a guaranteed starter despite Bukayo Saka’s impressive showing against the Czech Republic? Here, we’ll cast an eye on Jack Grealish, specifically his stats, the numbers, and a handful of reasons why Gareth Southgate should be engineering his starting eleven around Aston Villa’s talisman.

Grealish attracts fouls relentlessly each time he steps onto a pitch. It is a facet of his game, one of those things which defenders are aware of but can’t stop. Think Arjen Robben cutting in from the left or Thierry Henry opening his body up and caressing the ball into the far right. Grealish winning fouls is guaranteed, and it is a convenient trait.

Across Europe, for those who have played over 20 games in the top five leagues – Jack Grealish is the most fouled player with 4.5 fouls against per 90.

Grealish possesses a knack for getting his foot to the ball first in tight situations whilst showing defenders a turn of pace to tempt them into a tackle. Coupled with a penchant to pick the ball up and progress his team upfield, winning a free-kick for his team higher up the pitch will be the perfect recipe for relieving pressure on an England side who will face the best of the best this tournament.

Perhaps most impressively in amongst the Grealish stats is his eye for a Key Pass. For Aston Villa, Grealish amassed 81 Key Passes in 2020/21.

Despite an injury layoff that saw him only play 26 games, he still ranks as the 8th best across Europe’s top leagues in this metric. Furthermore, Grealish sits only 7 Key Passes behind his compatriot Mason Mount, having played 10 games fewer. The inclusion of both Mount and Grealish here amongst Europe’s best should set English hearts racing, especially Harry Kane’s.

Coming hand and hand with the Grealish stats around Key Passes is his Assist tally this year. In the England squad, only Kane and Sancho can better Grealish’s 10 assists in Europes top five leagues.

Grealish ranks 17th for Assists. Granted, this isn’t mind-blowing, but if you look at the respective clubs of those around him, you get a clearer picture of how impressive 10 Premier League assists is whilst in Aston Villa colours.

It is Aston Villa’s secret weapon to relieve pressure. Grealish is adept at receiving the ball, either on the turn or facing goal, before driving towards the final third. The ability to drop his shoulder and beat a man priceless and opens multiple passing lanes in front of him, resulting in the Key Passes he ranks so well in.

Grealish has progressed the ball 5758 yards whilst in possession in the Premier League in 2020/21. This total ranks as the 6th highest in England top-flight, behind five defenders. Those in a defensive unit often rank well, especially if their side has the lion’s share of possession alongside regular situations where there is no press from opposing forward lines as they advance up the pitch.

Grealish is made of different stuff, however. You won’t find him galavanting at centre-back for a top-six Premier League side. He is aggressive in possession and will always look to draw out opposing players in areas of the pitch where it really matters.

With Jack being the 6th highest for the distance he has carried the ball, he tops the league for the progressive carries per 90 of 12.59. The remarkable ability to obtain the ball in space, whether from deep from Tyrone Mings, around the opposing box from the likes of John McGinn, or on the left-hand side to add to the almost-telepathic connection he has with left-back Matt Targett.

This knack of finding and creating space draws the opposition to him looking to stop his run, usually by committing a foul or nullifying his final ball, which many fail to do. For this England team, it could prove to be a vital asset as when trying to drive with the ball, Jack will attract defenders’ attention and allow space for others to attack. We saw this in England’s 1-0 victory over the Czech Republic.

After receiving the ball from Kane, Grealish drove into space towards the byline, dragging two opposition players with him before delivering a delicate ball to the vacant back post. 1-0 to the Three Lions.

Jack Grealish to wow in the knockouts?

Southgate has received criticism for England’s group-stage performances. It’s understandable; the supporters are fully aware that he has eleven players at his disposal that could rival any nation from an attacking perspective. Yet, Southgate insists on assuredly approaching games with a focus on not conceding. It can be drab and tedious, words not in the vocabulary when tasked to describe Grealish’s game.

If Southgate insists on his current setup and play style, supporters should respect as much, but he must afford the room to involve Jack Grealish in his starting eleven. Alongside his ability to relieve pressure and work England out of difficult situations, Grealish stands as our most creative player, highlighted by his assist during his only start in the competition. England will need that creativity against the continent’s best in highly pressured phases of play.

An awareness of space, dribbling ability and key passing will be essential if England are to be successful in Euro 2020. Grealish has all of the above in abundance. The Villa man has the ability to wow. Jack will have you on the edge of your seat, believing his England side can win the lot. That is what fans crave. It is what England will need to go all the way.