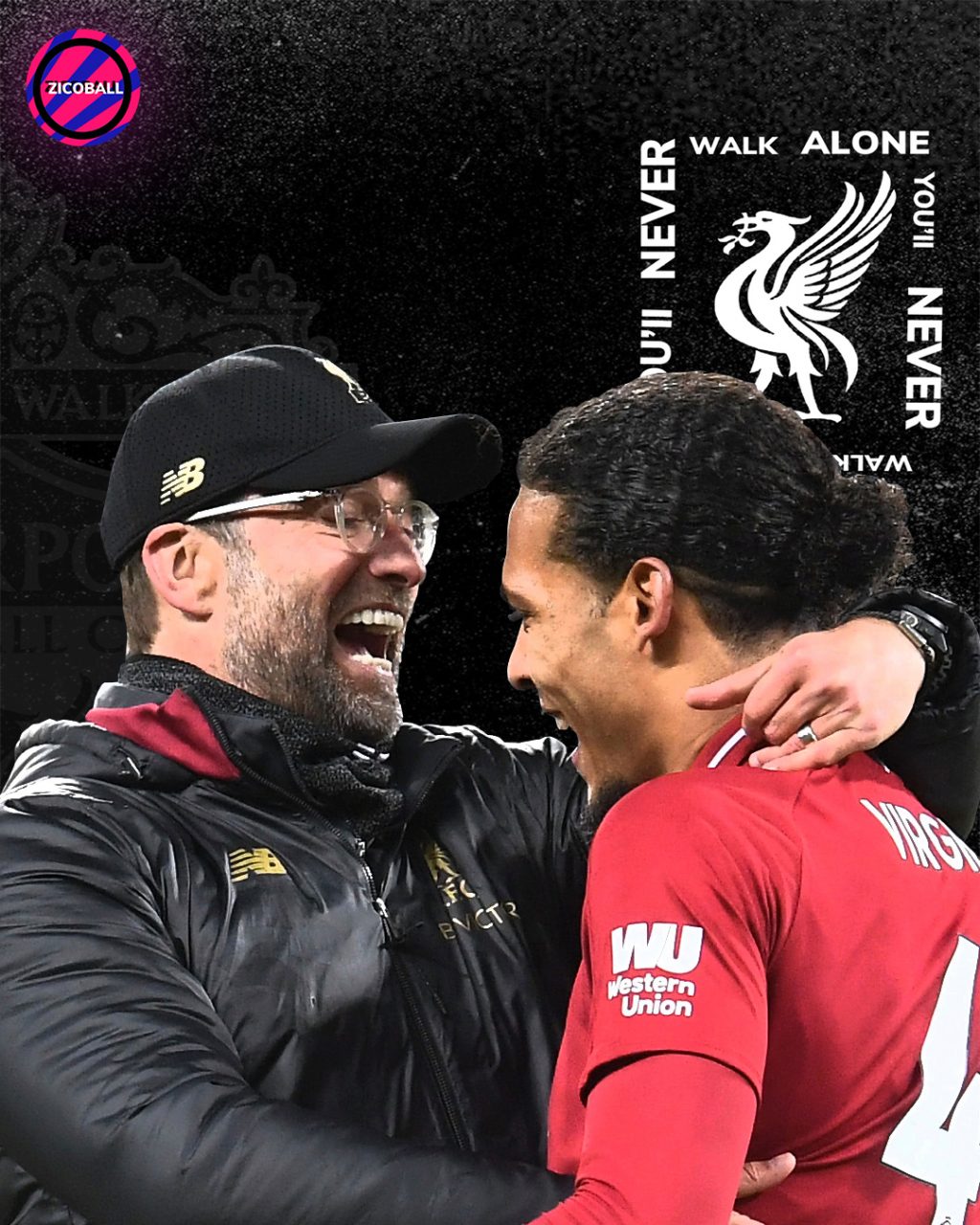 What a title race this is shaping up to be. City top, United second, Jurgen Klopp and Liverpool in third, and the Foxes and West Ham nipping at their heels. It’s shaping up to play as if Martin Scorsese himself scripted it.

Here, we’ll focus on the champions and what another Premier League crown would mean in their current state. Currently third, and very much still in the running.

If you remember, not long after Virgil Van Dijk had his knee was victim to a disgraceful Jordan Pickford tackle, most predicted Liverpool would likely fall away from the pack – the pack being City. However, due to a lack of consistency from City earlier in the season, racking up points at a just over two points per game this season (they were well over 2.5 points per game in title-winning seasons), it has allowed the pack to stay in contention.

Solksjaer’s men have been good, but not great. Nonetheless, United are still right there with everyone else. As Roy Keane once said; ‘if you win, you don’t get told how many points you win with.’ All titles count the same.

As you’d expect, Liverpool are also still amongst it due to a combination of all-star talent and having the best coach in the world. Over the last two seasons, the consistency and relentless nature of Liverpool has dissipated to a certain level without the imperious Dutchman’s presence. Nevertheless, they are still firmly in the hunt.

If Liverpool win a second Premier League campaign in a row, it would see them boast two titles and a Champions League in the last three seasons. The only other side to replicate this was the Manchester United side of 2007- 2009. Instantly, Liverpool enter elite company if that happens. But here’s what would make a Jurgen Klopp Liverpool triumph monstrous; they’ve been missing their best player since game-week five.

How impressive is this Liverpool team for them to successfully reshuffle their entire style of play after losing the one player which makes the whole operation tick? They aren’t the well-oiled machine when the Dutchman is in the squad and firing, but they’re still up there. How many other teams could lose their most valuable player, in which everything feeds off them, become considerably worse, and still be in the thick of things?

You may point to teams like Manchester City losing Kevin De Bruyne for a large stretch in the 18/19 season and still winning the title – but Pep can slide most players in and out of that Manchester City system, and City wouldn’t miss a beat. This is because City do not rely on one man setting the tone. After all, they have such an embarrassment of riches – Liverpool don’t, not to that degree.

A Jurgen Klopp Liverpool title against all odds

Two deadline day signings in Ozan Kabak and Ben Davies have arrived in Liverpool to help with the depleted back-line. Joel Matip and Fabinho’s injury worries last week were enough to force Klopp’s hand in the transfer market. The Cameroonian was confirmed to miss the remainder of the season alongside Van Dijk and Gomez, highlighting an even greater need for fresh faces.

Van Dijk‘s presence at Liverpool was an immeasurable addition of value for the Reds. But winning the title without him, that would catapult this group into legendary status on Merseyside. In my eyes, this is already the best group assembled in the Premier League era. The quality of football, the consistency, and the constant ravaging of opposition across the last two years places them above most. But for this to become the consensus, the 2020/21 title would vehemently back up such opinions.

Losing a player who made a group so formidable, reshuffle, deal with mass injuries to other areas, and manage to navigate into a position amongst the title race – that’s no fluke.

This is greatness on display, not necessarily on the pitch, but in Liverpool’s dugout. No other manager could have handled such a predicament.