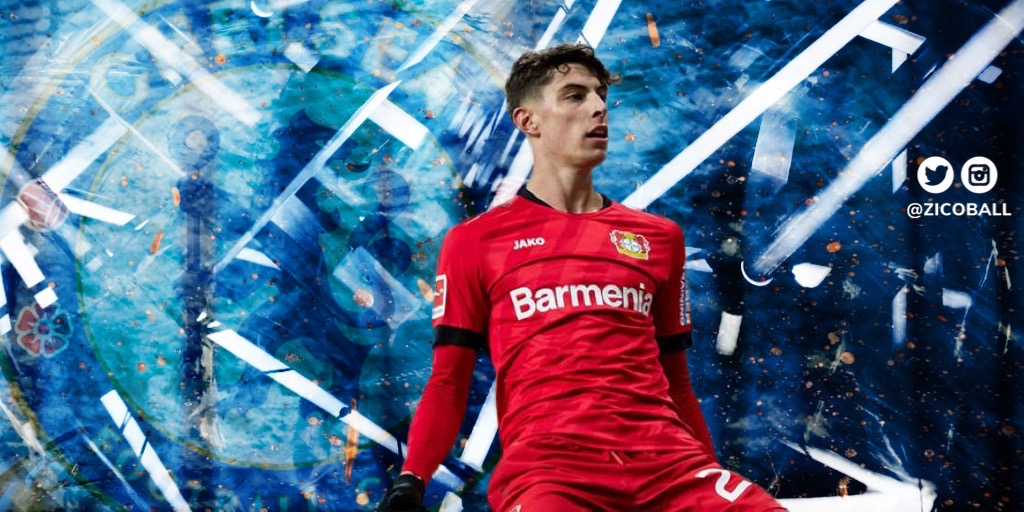 Kai Havertz to Chelsea is on the brink of completion, as Leverkusen have finally agreed to lower their initial €100million asking price.

It has been widely touted for several weeks that Havertz would join Frank Lampard’s side during the summer transfer window, but Leverkusen’s reluctance to lower their asking price was a stumbling block.

Bayer initially demanded €100million upfront for the German midfielder, and were seemingly refusing to budge. A breakthrough has been made over the past 24 hours, and it appears Chelsea will get their man before the start of the season, for a fee totalling around €85million.

An agreement between Chelsea and Havertz was never going to be an issue, as personal terms have been loosely agreed in principle for a couple of weeks. The 21-year-old and his representatives had also made their position completely clear to Bayer from the start – he wanted the move to London, and would push to get it if necessary.

Lampard and his recruitment team were always confident of landing their man, but had identified a suitable backup option just in case the deal fell through. Had Leverkusen refused to budge from their asking price of €100million, Aston Villa’s Jack Grealish was set to become Chelsea’s next target.

Having already secured the signings of Hakim Ziyech and Timo Werner this summer, Lampard already boasts a wealth of offensive options. With Havertz joining the ranks, as well as a couple of defensive additions, Chelsea are starting to look like a really frightening side.