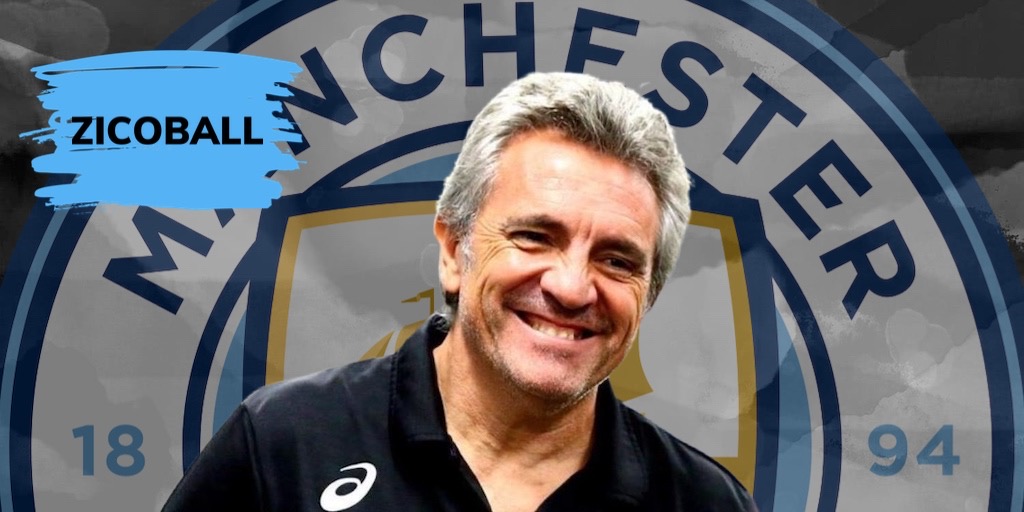 As Bojan scored the 8th goal of the evening, last season’s performances and the lofty heights of Salamanca seemed a long way away for Juan Manuel Lillo, or Juanma Lillo as he likes to called. Having safely steered the small club from Andalusia to safety only months before, the 0-8 drubbing at the hands of Pep Guardiola’s Barcelona in November 2010 cost the Basque native his job.

With this being the sixth in a long line of dismissals, ask yourself this, what if success looked like failure?

With no top-flight playing career to speak of, Juanma Lillo’s football career began when he took charge of his local team, Amaroz, at the age of 16. After four years, Tolosa, a club only a stone’s throw from Amaroz, offered him the position of head coach.

A stint with Mirandés following his Tolosa reign resulted in promotion to the Segunda División B, the third tier in Spain, as champions. After a single season at Cultural Leonesa, he joined UD Salamanca in 1992 at the insistence of chairman, Juan José Hidalgo. It was here, in a city built 120 miles to the West of the capital Madrid, and whose side had not tasted top-flight football in over ten years, that Lillo made his name.

An ardent believer in his ideas, his beloved 4-2-3-1 was introduced immediately, as well as the positional game he saw perfected by Johan Cruyff at Barcelona. After narrowly missing out in his first season, promotion to the second division was achieved in his second with largely the same squad. Lillo became the youngest coach to ever manage in LaLiga the following year. Back-to-back promotions earned him the accolade at just 29.

For all of the intricate, high level and exhilarating football, however, this is also Lillo’s main detraction. It is almost universally acknowledged that this is where he hit his managerial peak. In what would become a hallmark of his career, he was dismissed the following campaign while four points from safety, despite protests from fans and players alike. Following his dismissal, the team he had assembled suffered an almighty capitulation, as they were relegated 11 points behind 17th place.

Following on from a disappointing end to the project he oversaw at Salamanca, his next job would prove the most important for him personally. It brought about a gratification of sorts for the young and aspiring tactician.

On the opening day of the 1996/97 season Lillo’s Real Oviedo, the second biggest team in the Principality of Asturias, welcomed Bobby Robson’s Barcelona to the old Estadio Carlos Tartiere, 31 kilometres south of Gijón. With Luis Enrique, Pep Guardiola, Hristo Stoichkov and a 19-year-old Ronaldo lining up for the visitors, it was Lillo’s side who deservedly claimed most of the plaudits. Despite the 2-4 loss, a brace apiece for Stoichkov and Enrique proved the difference.

Oviedo’s pace and control troubled the Catalan’s throughout, late pressure attempting to force an equaliser before the fourth goal was scored in the 90th minute. Entering the dressing room following what was an unlucky but expected defeat, Lillo must have anticipated a typical post-match team meeting. What he was not expecting was to hear a knock on the door having begun consulting his players and staff.

‘Can I speak to the coach?’, came the question from the visitor. The visitor? Pep Guardiola.

At the age of 25, Having starred as the pivotal cog in Cruyff’s dream team and quickly reaching the peak of his career both physically and tactically, the Santpedorian wasted no time in conveying his adoration. Lillo would later discuss the conversation:

‘We lost 2-4, but we played really well. Suddenly there was a knock on the door and Pep was there’, he said. ‘He asked me if I minded chatting for a minute, that he loved how I put my team together and that he would like to stay in touch.’

Despite providing the perfect balance in Cruyff’s side, playing under Louis van Gaal, and starring under Javier Clamente and José Antonio Camacho for Spain, Guardiola’s greatest coaching influence would prove to be the man he spoke with inside Oviedo’s neatly built stadium. This heralded the blossoming of more than just a friendship.

In typical Lillo fashion, he was dismissed soon after. What followed were similar baron, and albeit exciting spells, at Tenerife and Zaragoza which resulted in even quicker departures. Having decided to take an extended hiatus, it seemed as though Lillo had reached a crossroads. The man who would proclaim him his mentor quite nearly brought about the most significant opportunity of his career.

The 2003 Barcelona presidential elections would eventually be won by Joan Laporta, who would go on to appoint Frank Rijkaard and Pep Guardiola during the most successful period in the club’s history. However, proceedings could have been extremely different.

Enduring an unsuccessful and unhappy spell in Italy, Guardiola befriended presidential candidate Lluis Bassat, and promised to make Lillo manager of the first team, provided he was appointed as the club’s new director of football.

Unfortunately for Lillo, Bassat was unsuccessful, as the reins of the Camp Nou were dangled in front of him, only to be snatched away just as quick. He did coach in Barcelona, for lowly Terrassa, before a Trans-Atlantic expedition brought him yet again into close contact with his most dedicated admirer.

Following on from Italy, a lucrative spell in the middle east looked from the outset likely to signal the end of Guardiola’s playing career. An opportunity arose that he could not ignore. While studying management in the state of Puebla, Mexico, with one eye on his transition to coaching, Lillo approached him to sign for Dorados de Sinaloa. The struggling side was battling bravely against relegation in the Mexican first division.

Guardiola was well aware that his playing days were numbered and, despite the dangers encapsulated within the city, he accepted a role in Lillo’s side. Sinaloa was the hometown of drug cartel leader Joaquín Guzmán, better known by his alias, ‘El Chapo’.

Guardiola accepted only on the basis to learn from the man he kept in such lofty regard, and in an attempt to engage Marcelo Bielsa in conversation who was now only 8,000 miles away.

Injuries limited Guardiola to only ten appearances in the glorious gold strip of Sinaloa, but he proved to be more of a help than a hindrance. As his teammates would reminisce, he was there solely for the learning. ‘On the day Pep arrived, he watched our training session and ran off to the dressing room to look for a pen and pad. He called over, grabbed Juanma by the arm and sat down with him’, the words of Uruguayan Sebastián Abreu in an interview with ESPN.

That the Spaniard, having been tutored for only six months by his compatriot yet considers him one of his greatest coaching influences speaks volumes concerning the man’s quality.

Not being dismissed, Lillo left on his terms, admittedly not without controversy, before returning to his homeland. Firstly with Real Sociedad and then, Almería, where he was relieved of his duties on both occasions. A spell in Colombia came and went before Copa América success with Chile, although only as an assistant to Jorge Sampaoli, whom he followed to Sevilla.

After two years spent in the far east, including a wonderfully nostalgic campaign coaching David Villa, Lukas Podolski, and Andrés Iniesta at Vissel Kobe. Proceedings would come full circle as he was appointed assistant coach to Guardiola at Manchester City on 9th June.

Alongside Cruyff, the two men that have influenced Guardiola so greatly have received as much criticism as they have praise. In 35 years of professional coaching, Lillo has no major honours to his name. Three Argentine titles and an Olympic Gold medal may come as a surprise when looking at the trophy-haul of Bielsa in comparison to his standing within the game.

From the small stadium in the North of Spain to the 0-8 thrashing in Andalusia, much akin to Bielsa, the spell in England may finally bring to light Lillo’s qualities. After the departure of Mikel Arteta, the astuteness and quality of Juanma Lillo will provide Guardiola with even more tactical ideas with which to work, as this season’s Champions League, providing its resumption, remains well within their reach.