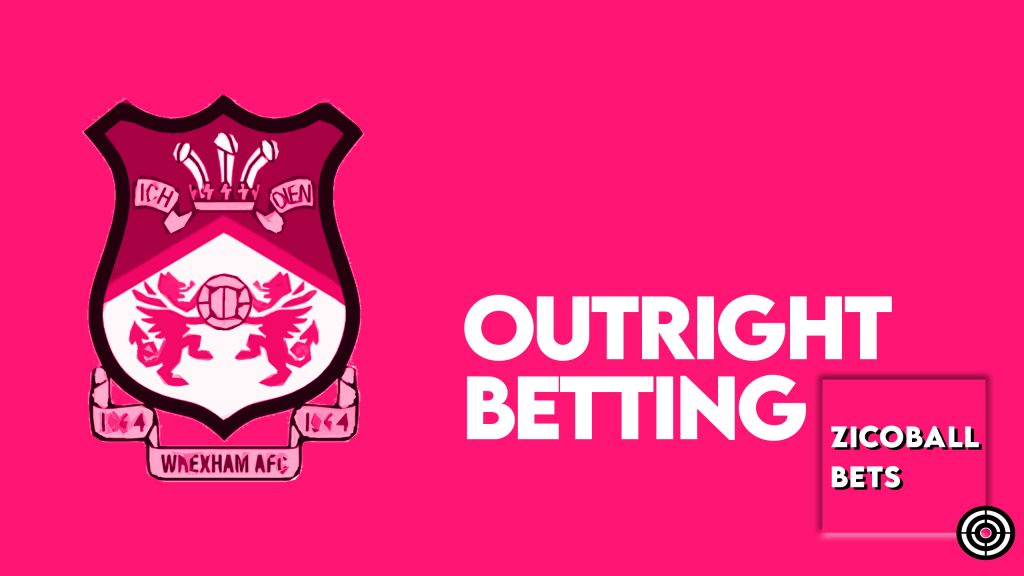 Seven months has passed since Ryan Reynolds and Rob McElhenney took the reigns at Wrexham. Two Hollywood stars venturing a little further afield to Wales has caught the imagination of many, and none more so than the hoards of Wrexham fans soon heading to the Racecourse Ground for the season opener against a visiting Yeovil Town side.

However, the ownership duo aren’t the only much-anticipated fresh face in town, as news of the capture of Paul Mullin perks interests throughout the country. Wrexham’s new frontman is certainly a coup for the National League side following his exploits last term.

Mullin is fresh from propelling Cambridge United to promotion from League two with 32 goals in 46 games. The sheer lethality on display in Cambridge yellow was enough to clinch the golden boot and League Two Player of the Year. With his contract coming to an end after an imposing season and Championship clubs rumoured to be interested, Wrexham’s decisive recruitment reaffirms the ambition taking hold in North Wales.

Although Mullin will take some beating in the National League’s top goal scorer betting, there’s an 11/4 outright pick now even more appealing with Mullin swanning into Wrexham with his shooting boots on.

With two automatic promotion spots in the fifth tier and one up for grabs through the playoffs, Wrexham look well positioned for a return to the football league after a 14-year hiatus. Considering finishing as low as seventh provides a shot at promotion, it’s difficult to envisage this Wrexham outfit not battling amongst it at the business end of the competition.

In contrast, the upcoming season is packed with strong sides who wouldn’t look out of place in the football league. Out of the current crop, 12 of the 23 clubs can boast previous football league status highlighting just how difficult gaining promotion will be for any squad in 2021/22.

New gaffer, Phil Parkinson, will be hoping the reds’ transfer activity is enough to nudge them over the line. Liam McAlinden joins Mullin in a similar set of circumstances after a successful promotion bid in League Two with Morcambe.

Shaun Brisley will too be part of the Wrexham squad after the 31-year-old defender put pen to paper after playing in the football league for the entirety of his career to date. Like Mullin, Jake Hyde will be hoping his shooting boots are packed for the jaunt to North Wales. The striker registered 16 and 12 goals in the last two National League campaigns for Woking and Halifax Town respectively.

Parkinson certainly has the tools for an assault towards League Two. The 53-year-old has been promoted three times whilst in the managerial hot seat and still stands as the only manager to take a side in the fourth tier of English football to the final of a major cup competition. Bradford City’s League Cup final in 2013 ended in disappointment and a heavy scoreline nonetheless, but what an achievement by Parkinson and The Bantams.

The newly appointed Wrexham manager joined at the start of July after fending off 60 other applicants, and has been key in selling the Wrexham dream to all incomings this summer.

Whether Parkinson can notch another promotion to his belt is yet to be seen, but there’s a growing expectancy in Wrexham suggesting that may well be the case.