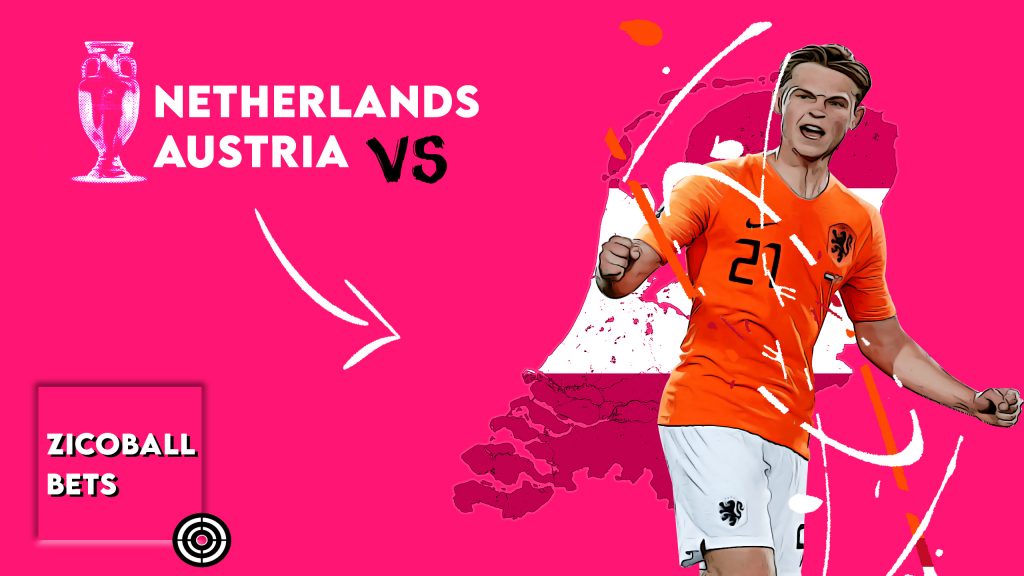 Netherlands vs Austria, Euro 2020 stats bet? We’ve got you covered.

the Dutch face Austria next up in Group C following a hard-fought victory last time out in front of an adoring home crowd. The Johan Cruijff Arena witnessed Andriy Shevchenko’s plucky Ukraine side showcase their youthful exuberance coupled with quality in key areas. A recipe to upset the competition’s best on their day. However, Georginio Wijnaldum, who was influential in the 3-2 win, and his Dutch teammates, proved too much in the end.

In the opening fixture, the Netherlands’ gem in midfield operated as is now expected, and as Barcelona fans have become accustomed. Frenkie de Jong racked up 97 passes in the heart of midfield, 17 more than the Dutch’s second-highest distributor, Stefan de Vrij.

Given how integral de Jong is to the Netherland’s midfield and his want to get on the ball and dictate play, we have scoured the passing lines for tomorrow’s fixture. It’s safe to say we’ve unearthed some value.

Pokerstars have Frenkie de Jong completing 55+ passes at 19/20. His previous stats propose that he should come close to this total, raising questions marks around the passing line and 19/20 price. It seems generous, and we expect the passing line to change to at least 65+ passes before kick-off. The best Netherlands Euro 2020 stats based bet we’ve seen, for sure.