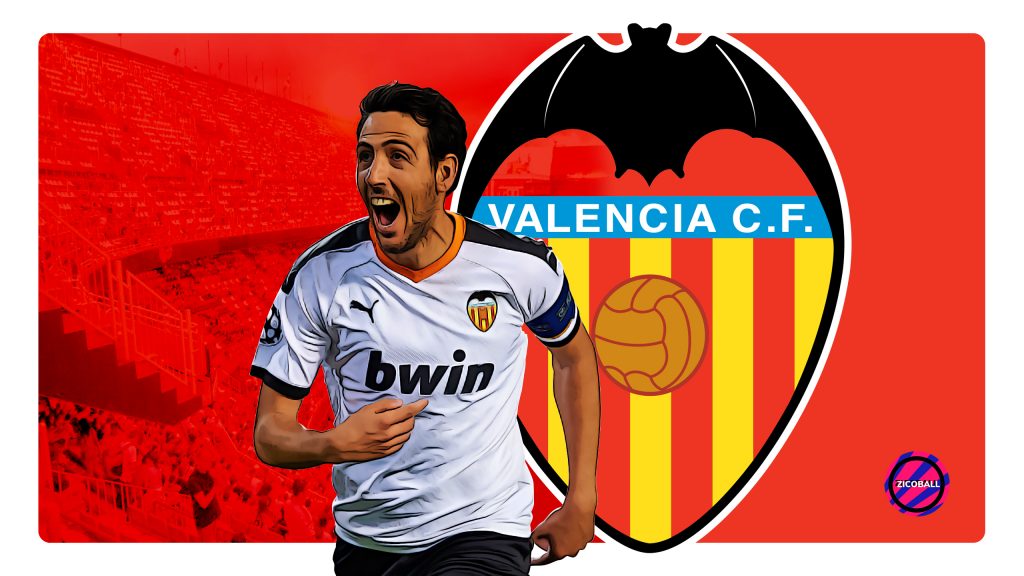 News of the trio’s departure from Peter Lim governed Valencia has lingered for a while now. The delivery of the plans to offload the midfielders, however, made more headlines than the decision itself; Valencia captain, Dani Parejo, Geoffrey Kondogbia, and former Arsenal man Francis Coquelin, were informed just before the critical La Liga fixture against lowly Leganés. A match Valencia subsequently lost, with Parejo failing to convert a spot-kick.

The Mestalla exit door is now seemingly wedged wide open this summer, and will likely see the back of a flurry of big names. This is nothing new for Peter Lim and Valencia, the club’s majority shareholder through Meriton Holdings Limited.

Since Lim’s 2014 arrival, there have been nine managers at the helm. Gary Neville’s short stay in Spain almost epitomised Lim’s reign; an unexpected left-field appointment, poor results, and a swift departure.

That was, until, the locals thought Lim had turned a corner following two positive incomings. Needless to say, however, that both left Valencia under a silverware-lined cloud of controversy.

Concern in Valencia intensified after the sacking of Marcelino as manager and Mateu Alemany as director. The pair had a good working relationship which reflected in performances on the pitch, and won over fans and players alike. Two years under their stewardship oversaw two Champions League qualifications and a Copa Del Rey win, raising question marks of whether Valencia were back, and whether Lim had started to learn a lesson or two in how to run a football club.

A 2019 Copa Del Rey win ought to be the start of something special, perhaps? It was to be another false dawn for the club who have enjoyed many successes in Spain and on the continent. The fans were tricked into believing their club had returned.

“I am absolutely sure that the trigger for this situation was the Copa del Rey [triumph],” Marcelino explained at a press conference following his dismissal.

It sounds perplexing, and it is. Lim and company wanted the squad to shift focus towards Champions League qualification, and away from any domestic cup successes.

“During the season, we received direct and indirect messages that we had to discount it [the Copa Del Rey]. The fans wanted to fight for it and the players too, and they had the conviction to win it. The coaching staff wanted to fight and win the Copa.” Said Marcelino.

Defying Peter Lim, qualifying for the Champions League, and winning the Copa Del Rey? How dare he. Here, Valencia had a manager confident he had a squad to compete to the very end in Spain’s major cup competition and finish strongly in the league. A recipe for a new bumper contract to further one’s stay at most clubs, but not under Lim’s totalitarian tenure.

Albert Celades was the man to replace Marcelino. An appointment that no one saw coming, although Valencians now know to expect the unexpected at Lim’s Valencia. The players were dishevelled, disheartened at their former boss’ absence. The playing staff refused to accompany their new head coach to the Champions League press conference ahead of the Chelsea fixture. Celades, through no fault of his own, had stepped into a fractured cauldron at the Mestalla.

Celades lasted less than a year, foreseen by anyone with a slight interest in Spanish football. The former Barcelona and Real Madrid midfielder was sacked on 29th June 2020, as Valencia sat in 8th position in the league with six games remaining.

Lim’s iron fist had slammed down on Valencia’s unstable drawing board once more. Los Murcelagos finished in 9th behind Getafe and Grenada. David Villa’s Valencia was turning in it’s grave, and then Javi Gracia took the reigns soon after.

In an attempt to slash the wage bill, the man with the armband, Parejo, and Coquelin, have joined La Liga neighbours Villarreal, as they prepare for life without Santi Cazorla. The diminutive Spaniard is linking with Xavi in Qatar, pulling on the strip of Al-Sadd.

The yellow submarine has shelled out roughly €13m for the pair—a modern-day steal; daylight robbery, as they say. Parejo has often been the shining light for Valencia in recent times. A talismanic figure adept in set-pieces, registering on the scoresheet, and acting as the main driving creative force. Such boots will be difficult to fill.

It appears that Valencia will consider all offers for most of their assets, suggesting Javi Gracia will have a squad overhaul to deal with alongside certain members of the board.

Manchester City’s Ferran Torres has already left the club for £21m, with departing words of disdain of how he had been treated.

“The club told me personally they weren’t counting on me.” Torres discussed with MARCA.

“They literally said I was the fifth winger in the squad, that reinforcements were coming and other players from other positions were ahead of me.

“It was a very hard blow for me, but what was worse was that they even put me on the market and offered me to teams in Spain.”

Everything emanating from the club right now is a worry. Valencia’s best players are leaving, the managerial Merry-go-round continues, and supporter satisfaction is at an all-time low.

It is, in some respects, a good job that the Mestalla turnstiles are closed for business, as the return of football in September would have seen limited foot traffic for the opening game of the 2020/21 La Liga campaign.

The empty stadium may be something Valencia and Peter Lim will have to get to grips with. At least this way, none of the fans will have the opportunity to defy him, we suppose.