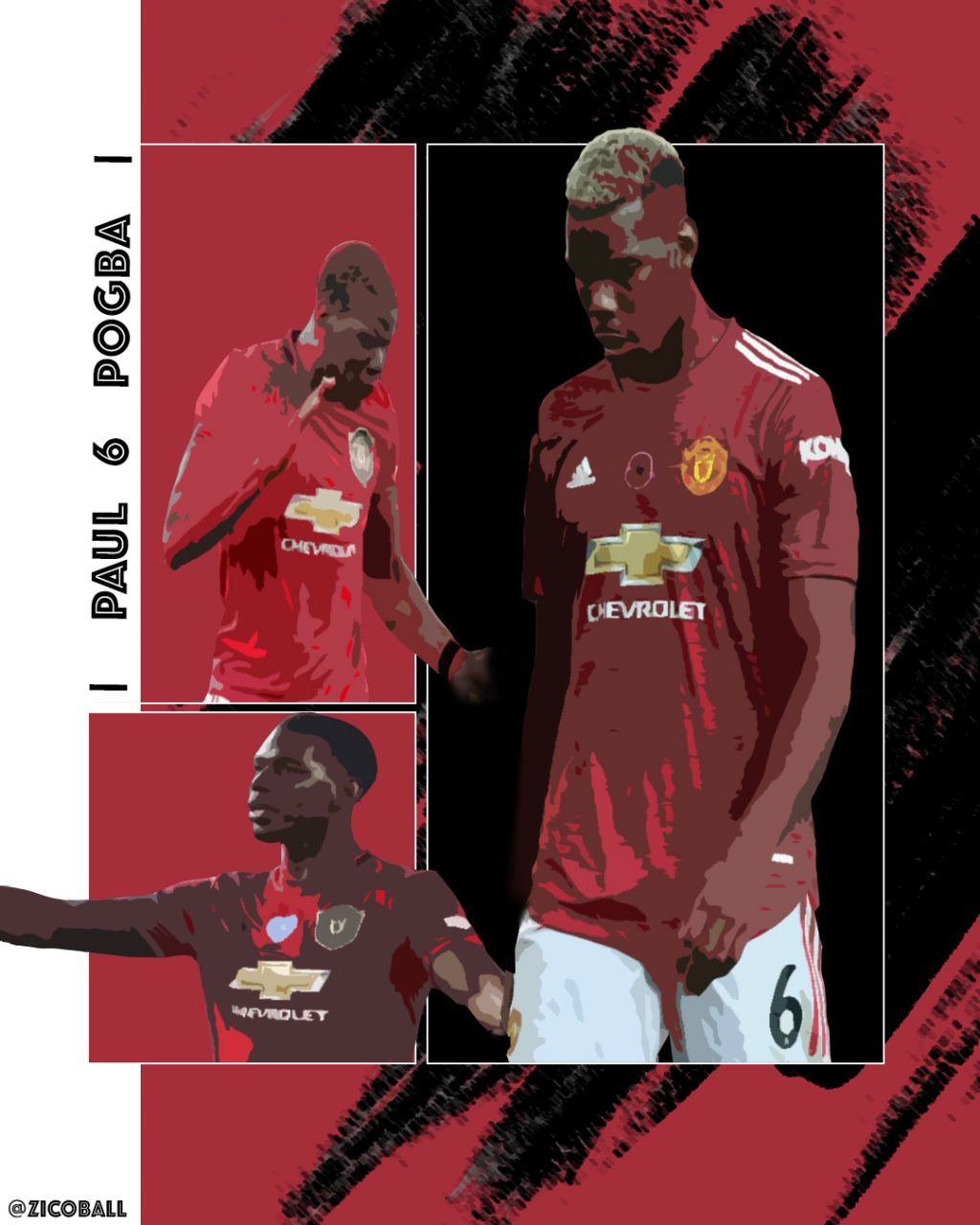 As Paul Pogba sat in the away changing room in Leipzig, dejected following his side’s early exit from the Champions League, you can’t help but wonder what his teammates will be thinking.

“I can say that it’s over for Paul Pogba at Manchester United,” the damning announcement from Mino Raiola, Pogba’s agent. The news that he will quit Old Trafford was not the biggest of surprises, but the intentional timing of his actions is what must have caught the club’s hierarchy off guard. It’s unforgivable that the super-agent attempted to redirect attention away from the biggest game of United’s season to gain an advantage in engineering a move away from the club. To do so when United were away to handy German opposition has proven to be a Champions League death sentence.

Let’s get it right; United were poor for extensive periods against Leipzig. Ole Gunnar Solksjaer’s men have followed a similar pattern of play all season – sloppiness, lacklustre play, toothlessness in front of goal, followed by a reactionary cameo and attempt to claw their way back into games.

Regardless of performance, the circumstances surrounding the trip to Leipzig was far from ideal. Did Solksjaer confront Pogba? Would his teammates have had a word with him? Pogba entering the field of play from the bench spoke volumes on the matter, and will undoubtedly raise eyebrows for some.

You could argue that it was all hands on deck in Germany, and if Pogba could help them over the line, he warranted inclusion. The fact remains, however, that his agent has publicly made a mockery of the club time and time again. Pogba is vocal to media outlets when his position in the French national team is in question, but when Raiola speaks out to muddy the waters at United – not a peep.

In Solksjaer’s post-match conference, it would suggest that the man in charge has grown fed up of the situation, simply stating he doesn’t want to focus any energy on the matter.

The United boss was asked whether the Frenchman was happy at the club, and with a seemingly fake chuckle, he replied, “you’ll have to ask Paul if he’s happy, I don’t want to speak for him. Paul is focused on doing his best for the team, and he is here and working hard in training. He just needs to focus on his performances.”

A reporter then quizzed Solksjaer on whether he wanted to keep the midfielder with January approaching, to which he responded, “Now is not the time to discuss transfer targets or the ins and outs of the club. “

Solksjaer briefly touched on Raiola, saying how “the sooner Paul’s agent realises it’s a team game, the better. I don’t want to spend energy on that.”

For a large section of the United fanbase, Raiola’s comments will be the final straw. If circumstances were different, and Raiola took a similar stance whilst Pogba was leading United to glory on all fronts, the shared perspective on the pair would be different. The fact is that Pogba has underperformed all season, and in all fairness, for most of his United career.

The arrival of Bruno Fernandes has offered adoring fans a glimpse of what they thought would be accompanying Pogba from Turin. Instead, they often witness below-par performances, public slanging matches with agents, and continuous flirting with clubs oversees – such would never happen at a Sir Alex Ferguson’s United.

In terms of a potential deal, United are in a strong position. The club has triggered an extension of Pogba’s existing deal, tieing him down until 2022 in the North West. The delayed Euro Championships in the summer will offer the perfect platform to showcase his talent in a strong French side.

Although maybe not the £89million United shelled out four years ago, Pogba will demand a hefty fee. The size of the transfer will ultimately rule a host of clubs out of the race for him, but not everyone. Three outfits appear to be the most obvious choices as Pogba’s next destination, including former club, Juventus, Zinedine Zidane’s Real Madrid, and French powerhouse, Paris Saint Germain.

Whilst on international duty in October, Pogba told reporters, “Of course, every footballer would love to play for Real Madrid and would dream about that. It’s a dream of mine, so why not one day?” With fellow Frenchman, Zidane, at the helm in the Spanish capital, a move may materialise. Madrid has a wealth of options in the middle of the park, but Toni Kroos and Luka Modric are advancing in years. A fit and firing Pogba could be a fitting replacement, although that isn’t guaranteed by judging his United career to date.

At Juventus, Pogba’s central midfield partner in Turin is now the manager and has input into how Juve navigates the transfer market. It must sound appealing to Pogba, and if a formal offer came in for him, it would be hard to resist. Pogba enjoyed four seasons in Italy, registering 34 goals and 40 assists, in 178 games. The Old Lady’s director, Fabio Patratici, was recently questioned about the United man, “Paul Pogba as our target? In this moment he’s a Man Utd player, it’s difficult to think about transfers. We love Pogba, he’s a fantastic player, but it’s too early to talk about our targets for the future.”

Meanwhile, in the French capital, the Qatari infused Parisian club are still searching for a Champions League title. Neymar is continuously angling for a move back to Barcelona, whilst Kylian Mbappé is too touted to vacate Paris at some point. If either of PSG’s big hitters leave, it will free up the funds needed to comply with Financial Fair Play regulations, before bringing any news faces to Ligue 1. Unlike Madrid and Juventus, PSG are not stacked with central midfield riches, with France’s World Cup winner a shoo-in to rock up and start games.

Regardless of the where and how much for, the writing is on the wall for Pogba at United, his agent has seen to that. The speculation around a move in the summer was intense, and it should be even more so next off-season whilst on international duty. Could Pogba leave Europa League-bound United in January? Perhaps, but deals can prove difficult halfway through the season.

Expect the Premier League to see the back of United’s midfielder, and expect his want-away absence to bring several new additions through the door at Manchester United.