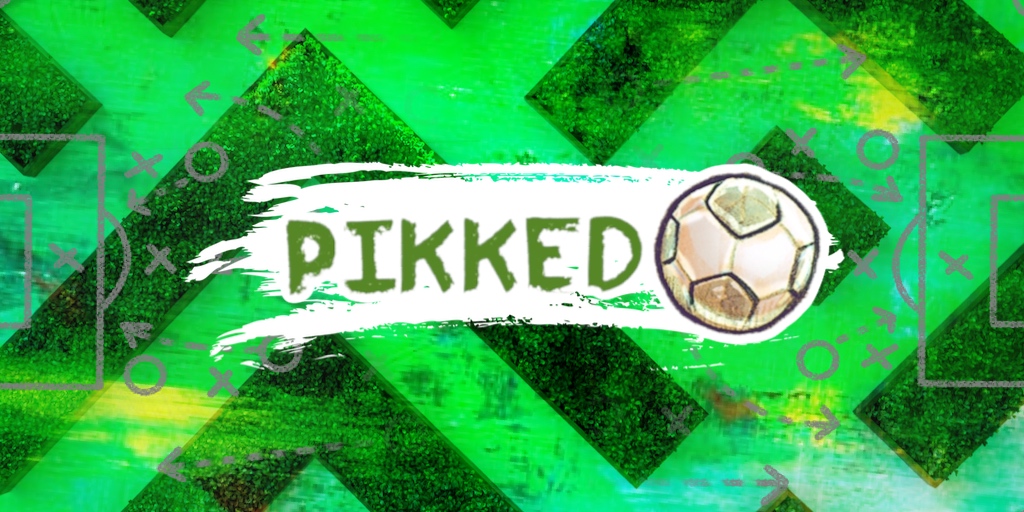 Pikked is an alternative football prediction game where you can master the transfer window and use unique boosts to give you extra points towards your score predictions. Pikked is a combination of Fantasy Football and a weekend Premier League accumulator where you can join a league to beat your friends, work colleagues, and even lay siege on the national league.

The Premier League is the most competitive in the world, therefore, predicting the results of the matches can at times be impossible. Pikked is all about calling the upsets, avoiding the bore-draws and banking on the convincing victories. Nevertheless, a strategy is involved, and the most successful managers will be able to study Premier League fixtures in advance to predict the outcome.

Pikked is the football platform for all, as unlike Fantasy Football, Pikked is simplistic. Users only have to predict the outcome of three results each game-week to play. Get your correct results in the bag and combine this with the right booster, and your points will skyrocket. No longer do you have to worry about transferring players, checking for injuries, or working out when double game-weeks are. Pikked is straight forward, but arguably the most addictive footballing platform of all.

This new platform has us buzzing here at ZICOBALL, and we will give the lowdown of how to play.

HOW TO PLAY PIKKED FOOTBALL PREDICTION?

First of all, you will need to enter your team name on the home screen. Once you’ve done this, you will then pick your kit colour, and the team you support. You will then be entered into the national league and a supporters league for your chosen club. Once you have entered you will then be able to win a host of prizes including two tickets to a Premier League game of your choice.

To create a league with your friends, click on ‘create league’ and then pass the details on to your close ones. Alternatively, you can enter our league here at ZICOBALL (league code to copy and paste – 932dcb756fe3c036071a683fc2e50052) to see if you’ve got what it takes to beat the most knowledgeable football fans out there (no sarcasm).

HOW IS PIKKED DIFFERENT FROM OTHER FOOTBALL PREDICTION GAMES?

WHAT DO PIKKED BOOSTERS DO?

WHY ARE WE BUZZING ABOUT PIKKED AT ZICO BALL?

Pikked gives a new spin of Fantasy Football. Don’t get us wrong, we love the game, but it feels like their needs something new on the market. Pikked is undoubtedly an interesting alternative to have in your weekend football arsenal for the season.

We love the fact that the competition doesn’t stop in the Pikked gameplay. You can make friends or foes in the transfer market, have a punt on an outsider, or even sloppily guess how games are going to pan out.

Football is all about fun after all, and Pikked comes with that in abundance. Be sure to check out their website and register for the 2020/21 season.

Finally, as always, be sure to keep checking out our content here at ZICOBALL.