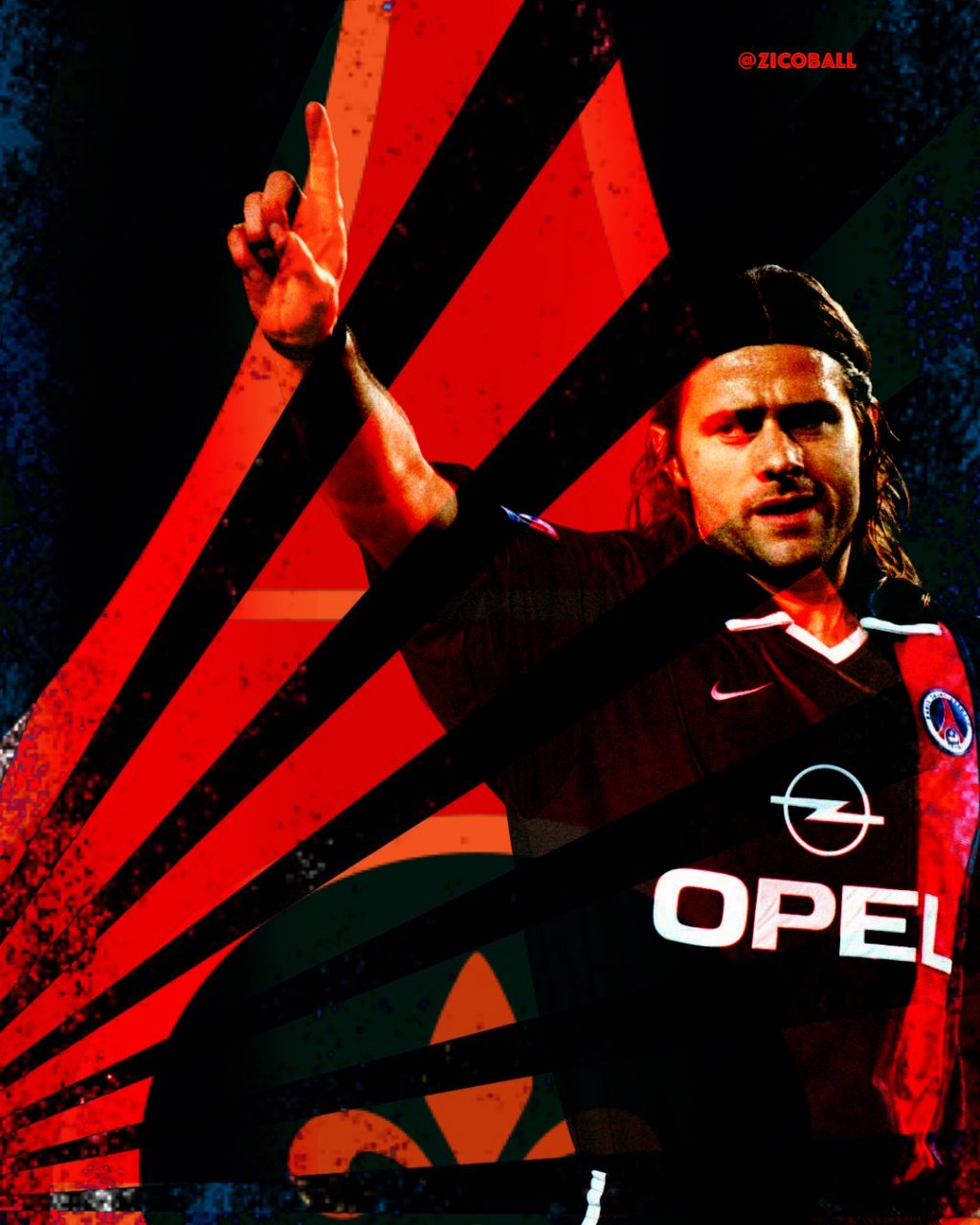 Not too long ago, I wrote an article on why Manchester United should move on from Ole Gunnar Solskjær and who they should consider. Well, how quickly does football change? Since then, Ole’s job looks totally secure after matching Liverpool on points at the top of the table, and two of the candidates to replace him, Mauricio Pochettino and Thomas Tuchel, are involved in a managerial turnover.

As you will have probably heard by now, French super club Paris Saint-Germain sacked Thomas Tuchel less than five months after the German lead them to the first Champions League final in the club’s history. How close was he to win it all?

If his superstars were their usual self in front of goal, they now sit on the throne of Europe. But with PSG scraping through their Champions League group this campaign (top, but scraping) and being 3rd in the league at Christmas, it was deemed enough to relieve the coach of his duties.

It’s relatively clear the higher-ups were just looking for an excuse to get rid of the previous regime’s choice of coach.

Who to come in mid-season? Pochettino. The ex-Spurs boss has been without a job since his sacking following an abysmal start to the 2019/20 season. Ironically enough, he was also sacked less than half a year after guiding a team to their first Champions League final. Though his sacking was far more justifiable with the Lily-Whites languishing in mid-table.

THE FIRST TASK FOR POCHETTINO

PSG under Tuchel was a side of solid defensive structure who would rely on the individual brilliance of the likes of Neymar, Kylian Mbappé, and Angel Di Maria to win football matches. They were far too reliant on the forward players for offensive output, and despite the plan, they were still often exposed in defensive transitions.

And yet, the French giants were doing the best they could. The full-back options are limited (to be generous) and offer nothing going forward, the midfield makes zero forays into the attacking teams third (even the brilliant Marco Verrati will ever so rarely venture further forward) and that is just because that’s their style of play. This team is designed to simply rely on two superstars with a top-level third star going forward to try and carry them to the promised land.

This type of style can work in basketball. You fill your team with top-level, gritty role players who are specialists (think the LA Lakers, who are the current NBA Champions with top-level defensive players) and have two all-world superstars to do the business for you and get you over the line (LeBron James and Anthony Davis). The difference is, those two stars can account for up to 40% of your players on the floor at all times. In football, they can make up only 18%. Kylian Mbappé and Neymar don’t equate to even half of the value of LeBron James and Anthony Davis on their respective teams.

In football, you need a team. The main aim of Pochettino will be to minimise the workload demanded of the superstar duo. Simplify their roles so they can thrive. The Argentine has proven in the past that he can win games without his best players at a high level. Just look at the 18/19 Champions League run from Spurs. He lost Harry Kane for an extended period of time in that run and built a new system designed around maximising his other players to win games and get to where they needed to go. They still managed to finish in the Champions League places and get to the final of Europe’s elite competition.

I’m not quite sure yet how he will manage this with PSG due to the personnel, but it will make for interesting viewing.

Pochettino will need to gain control of the dressing room. A dressing room which has proven to be a problem for both previous coaches to deal with PSG since Neymar and Mbappe made their entry to the Parc des Princes.

Unai Emery lost control to the point where he gave up in the last few months. Tuchel tried his best to keep things under control but it seemed as if Mbappé would just do what he wanted on a week to week basis. And to make things harder for the coach, whatever the Frenchman decided to do, it would work. Not just work, but exceed all reasonable expectations.

How can a manager have any power when his best players aren’t following the plan? That will be the first port of call for Pochettino. Do I think he’s the man to do this? I’m not sure he’s got that fire a manager needs to demand respect from the troops. Especially from arrogant superstars like Neymar and Mbappé. But I will say this, I lean further towards him having it than not.

And his players have historically shown to love him and treat him with a level of admiration. So let’s say he does.

Is he an upgrade tactically on Tuchel? I don’t think so. I think he’s around 90% of the tactician that the German is. But I do know he’s got much more fire than him. He demands more respect from his players. He has more of a personality than the slightly nerdy Tuchel. He has a certain charisma to him.

Overall, I do think it’s an upgrade. But. And here’s the but. Is it a big enough one for PSG to capture their three main goals? Winning the Champions League they came painfully close to winning this past August. Signing Neymar to an extension. Signing Kylian Mbappé to an extension.

Pochettino is on the clock. Let’s see how he fares in the most unforgiving job in football.