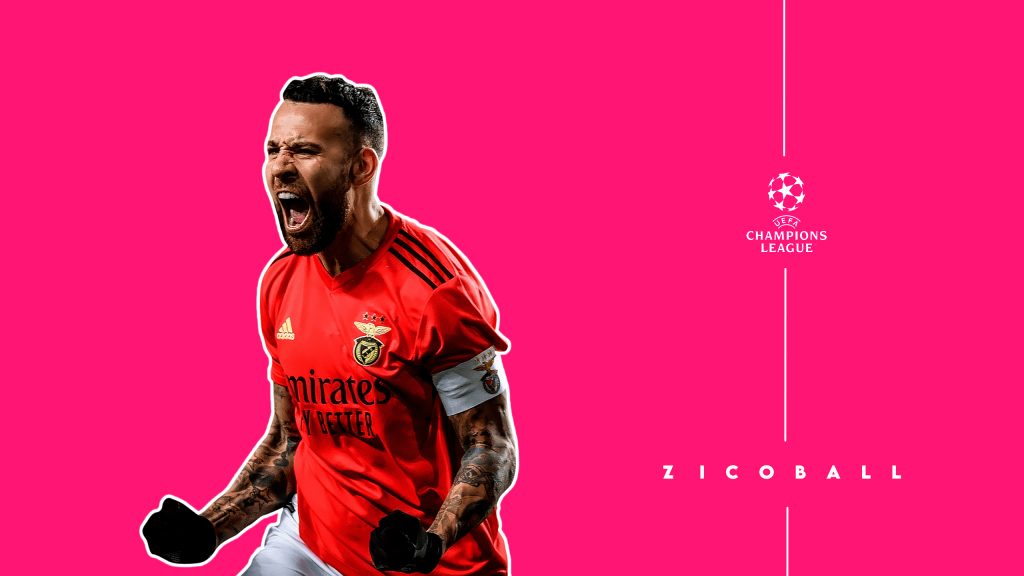 The return match-up of PSV v Benfica at the Philips Stadion is a tantalising one.

The city of Eindhoven and BT Sport viewers may well be in for a treat – expect goals, cards, and added bite from both sides as Champions League football hangs precariously in the balance.

Given the game state and what is on the line, a sensible approach to this game may reside in the cards market. Benfica received four cards in the second half last week in the tie’s first leg under heavy pressure. PSV, whilst chasing the game, had 65% possession and seven shots in the second half.

When things aren’t going their way in a game of real importance, Benfica is a side likely to allow ill-discipline to creep into their game. Benfica received four yellows and one red in the second half of their Portuguese cup final at the end of last season – the Eagles had a man sent off in the first half and conceded two without reply.

For history to repeat itself in terms of cards, Benfica is priced at 4/5 with Bet 365 to receive 2+ cards in the second half. Another attractive price with the same firm comes in the shape of Benfica -0.5 Cards Asian Handicap at Evens. If the state of play goes as we think, with Benfica on the back foot defending their slender lead for large parts of the game, evens for Benfica to finish with the most cards is a generous price.

Slovenian referee, Slavko Vincic, is at the helm of this contest. Vincic averages 4.43 yellows a game throughout his career, an amount we would like to see bettered tonight. In his only other Champions League qualifying officiated fixture, Vincic delivered four yellows and a red card in the return leg of Rangers v Malmo at Ibrox.

PSV are certainly no pushovers, and the second leg in the Netherlands should follow a similar pattern to that of the second half last week, with PSV laying siege on Benfica’s goal. The Dutch outfit has scored 12 goals in 3 home fixtures and will be confident of overturning the first leg deficit; the only game they have failed to win this campaign (out of 8 fixtures).

PSV bound into tonight’s tie off the back of a 4-1 walkover against SC Cambuur – the perfect recipe in preparation for a Roger Schmidt side intent on bringing the Champions League anthem to an adoring home crowd in 2021/22.

This could be a testing night for a Benfica team accustomed to playing Champions League football. Backing PSV to produce the goods in front of goal may be wise, with them having scored 1.5+ goals in 7/8 games since the reintroduction of football this summer – an attacking throwback mirroring the days of Ronaldo and Romario in red and white. Bet 365 have 10/11 for the home side to register over 1.5 goals.

Benfica Over 1.5 Cards in 2nd half

Words and Graphics by @SamIngram_