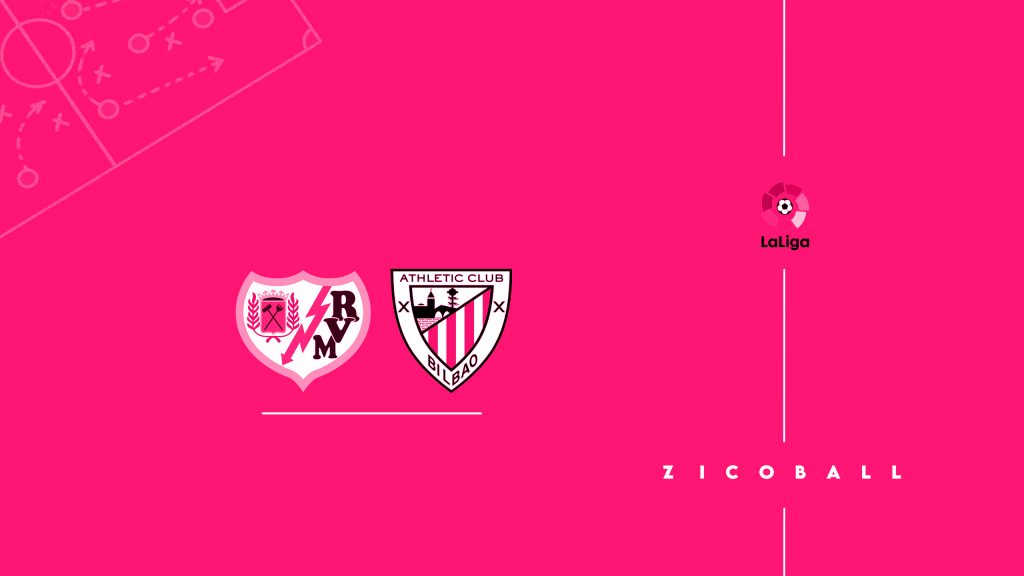 To put it mildly, it has been somewhat of a hectic week twelve days for Athletic Club.

At a time where player welfare is at the forefront of conversation in the UK, the powers that be in the Spanish Football Federation kick on with plans to hold three fixtures in Saudi Arabia, wedged in-between a bustling La Liga fixture list. As COVID-19 and postponements throw up challenges for footballing authorities worldwide, the 120m deal with the Arab state (to fulfil Spanish Super Cup fixtures until 2029) was enough to throw caution to the wind and ship four planes off to the Middle East.

Away from the politics propping up a substantial kitty for Spanish football, it’s Athletic Club who seemingly have the grittiest set of circumstances following the Saudi Arabian-Spanish Super Cup. In the last 12 days, Athletic Club travelled to Saudi Arabia, beat Atleti in a difficult 2-1 victory, before falling short in the final to a superior Real Madrid side. The plane journey back to Spain came next, as attentions shifted to a monster Copa del Rey clash with Barcelona scheduled just four days after the Super Cup final.

Marcelino’s squad, in fairness, took the home cup tie in their stride and put Barcelona to the sword. The worrying detail to come out of the game for a side that had been so active in the week previous was that it took 120 minutes to get the job done. A 93rd-minute Pedri equaliser forced the fixture into extra-time, with Athletic boasting enough quality to edge into the next round of the cup.

Now, three days on, Athletic ready themselves for a trip to Madrid to take on a plucky Rayo Vallecano outfit who remain unbeaten at home 20 fixtures into the La Liga season – P10 W8 D2. Rayo Vallecano have put in some superb showings at the Estadio de Vallecas this campaign, including a Barcelona scalp, and a share of the spoils with Real Betis in their most recent league fixture.

During the twelve days when Athletic’s squad found themselves galavanting around the Middle East, Rayo played one fixture, easing past a second-tier Girona side with players resting on the bench. Given the circumstances surrounding today’s fixture, it’s difficult to side with the visitors. Paddy Power’s shot markets for 13+ Rayo Vallecano attempts at goal appeals, with the home side averaging 13.60 on familiar ground, whilst Athletic concede 13.27 shots on average away from home per90. The 23+ match shots total at 1.80 is also a tempting proposition – if Rayo do go ahead, Athletic Bilbao will likely not roll over and take a beating. Although it’s tempting to jump on both lines, I’d suggest taking a 2unit play on one or the other. Given the circumstances, I favour the Rayo line, but it’s a close call.

In September’s head-to-head, both sides could only muster 16 shots between them: 8-8. In September’s match-up, Rayo took all three points, scoring two in a 1-2 victory on the road. For Rayo to replicate the same goalscoring exploits at home, Betfair price 2+ Rayo goals at 2.88. Rayo have registered 2+ in 60% of home matches this term. Athletic, on the other hand, haven’t been breached for 2+ once on their travels this season from 11 attempts. Robust.

Rayo Vallecano slumped to a 1-0 defeat. Athletic Bilbao rode their luck, but Rayo were wasteful and it cost them. More importantly, in terms of selections – Sam Ingram bagged 2/3, with both shot angles flying in: