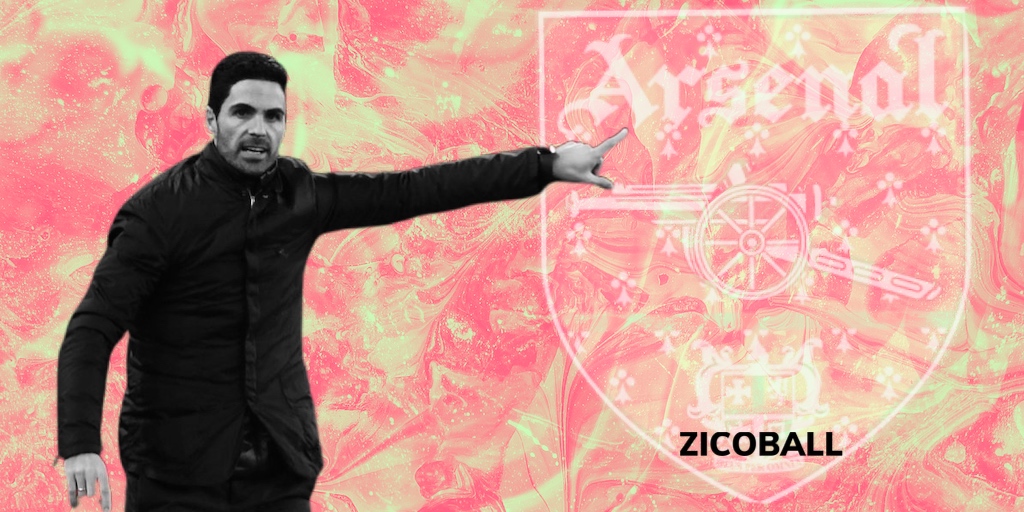 Mikel Arteta has not long started his career as Arsenal head coach. It’s likely that he may have had big ideas for this summer’s transfer window, with the hope of shaping an Arsenal squad that would best fit his footballing mould.

Any plans are sure to be impacted by finances due to the ongoing coronavirus pandemic. The CIES Football Observatory is reporting there could be a drop in player transfer values by 28% across the big five leagues in Europe, wiping off more than £7bn in transfer value.

Arsenal is believed to have set their sights on a number of players who they could poach from clubs in desperate need of money, manipulating the situation to our advantage.

The Gunners are currently in ninth place in the Premier League standings, with three points separating them and sixth-placed Wolverhampton Wanderers. Finishing in the top four this season seems like an impossible task now for Arsenal. A task which seemed an achievable one at the start of the season.

Being vacant from the Champions League for such a long time will affect both the club and its finances long term. With that in mind, I think Mikel Arteta will surely be looking to bolster his squad for a genuine top-four challenge next season.

I have highlighted six realistic buys for Arteta’s Arsenal.

Boga can play in a number of positions along the forward line. Sassuolo have often used Boga as an inverted winger, on the left side of the three in a 4-2-3-1 formation.

I believe that is his favoured, and best position. It allows him to use his dribbling and speed to cut in onto his strong right foot and engineer a shoot at goal. Playing out wide gives him the space to drive at defences, forcing opposition defenders to either foul him or try and keep up.

Boga would cost roughly €20m, and according to various reports, Chelsea has declined to exercise their buy-back clause. Boga would be an ideal Aubameyang replacement if he were to leave. Aside from the question marks around Aubameyang’s future, Boga is someone who would be deadly on the left and would fit Arteta’s plans regardless.

If Arsenal are looking for an energetic left winger for a reasonable price, Boga should be their man.

Willian has often been touted as an inconsistent, low output footballer.
Willian’s output as a winger is the root of many misconceptions regarding his role at Stamford Bridge. He has, in fact, been one of Chelsea’s most consistent players for many years.

Willian’s worth comes not only from his goal contributions but rather in the areas not renowned for attacking players to excel. Out of Chelsea’s wingers who have appeared more than ten times this season, Willian has more tackles per game (1.4) than any other. He is a workhorse who puts his team over individual achievements.

The Brazillian is a free agent after in the summer, and his experience would be invaluable to Arsenal. A player Arsenal should be serious about bringing to the Emirates.

Adil Aouchiche lit up the 2019 U-17 World Cup, recording seven assists and one goal. If you look back even further to the UEFA Euro Under-17 Championship, Aouchiche was even more impressive, scoring nine goals and getting one assist.

The Paris Saint Germain player’s preferred position is that of an advanced playmaker. However, Aouchiche can be deployed as a central midfielder who takes on a more attacking role in the 4-2-3-1 formation. Aouchiche could fill Ozil’s boots as he looks likely to leave Arsenal next summer. Aouchiche is soon to be a free agent and there have already been links surfacing regarding a move to Arsenal. He would be a terrific signing.

Gabriel Magalhaes has emerged as one of the most sought after young defenders in Europe, courtesy of his solid displays at the heart of the Lille defence. He played in all of Lille’s Champions League group-stage ties this season and was particularly impressive when they faced Chelsea in the competition a few months back.

Rumours in January emerged that Arsenal had bid for the Lille centre-half which was subsequently refused. A left-sided defender is what Arteta has been looking for since he arrived at Arsenal, so I won’t be surprised if Arteta tries to reunite him with former Lille teammate, Nicolas Pepe.

Feyenoord sensation Orku Kokcu continues to be linked with a move to Arsenal after he earned many an admirer with his breathtaking performances during his breakthrough Eredivisie season.

Kokcu is considered to be the perfect long-term successor to Mesut Ozil. Reports suggest Feyenoord would be willing to part with him for a fee of around £25m.

Jonathan David is a twenty-year-old Canadian forward plying his trade in Belgium for Gent. David thrives in an attacking midfield position and can also play as a second-striker or even a sole centre-forward.

David excels at wreaking havoc through the middle channels, carrying the ball forward with his impressive dribbling skills. David’s capability of using both feet is a trait that often musters up anxieties for opposing defenders. David’s capabilities on the ball are backed up with his physical approach to the game which can be a nightmare for defenders.

It’s not surprising that David has managed to score 18 goals and rack up eight assists in just 27 games in the League. His lethality and presence in the box make him a perfect out-and-out number-nine, but it’s his versatility to drop deeper and link in midfield that makes him compatible with Arteta’s plans.

David would be an ideal replacement for Lacazette, who is linked with a move away from Arsenal.

As far as wildcards go, I think there is a high possibility that Arsenal looks towards Thomas Partey and Phillipe Coutinho. Both players are linked to Arsenal, and it’s suggested that they could be the men to bolster the options in Arteta’s midfield.

That’s it for me. If you have any more players in mind which you think Arsenal might get there hands on this summer, leave a comment. Take care, and stay safe…