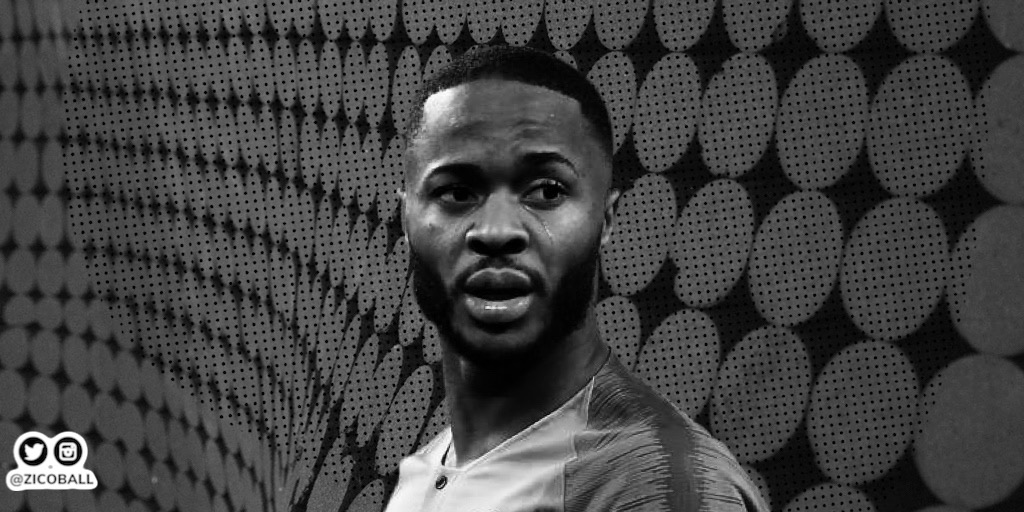 It has been quite a busy period for Harry Maguire of late. With the season finished, the Manchester United captain headed for the Greek island of Mykonos to recuperate ahead of the new season. While he was there, an altercation with the police led to Maguire being found guilty of repeated bodily harm, attempted bribery, violence against public employees, and insult after the arrest. The former Leicester City man was given a suspended sentence of 21 months and ten days in prison.

Then, hours after being included in Gareth Southgate’s England squad for the Nations League fixtures against Iceland yesterday and Denmark, he was withdrawn. The change of heart from Southgate came after news of his sentence was made public in the media.

Of course, this behaviour from any individual would be seen as unacceptable. However, with regards to the fact Maguire is a professional footballer who captains one of the world’s biggest clubs and has nearly 30 caps for his country, he has a more significant role than most to play as an influential wide-reaching role model.

That being said, if you weren’t clued up on the situation, you would be forgiven for thinking that the incident wasn’t all that bad, based on how the story was reported by the press. Headlines broke on online media platforms stating; “How did model professional Harry Maguire end up in custody in Greece?”

“Harry Maguire is everything Man United wanted in a captain… so his arrest in Mykonos has come as a huge shock.”

Although all of these headlines highlight that an ‘alleged’ altercation happened, none of them appear to point to his actions being negative, and instead follows the narrative that Maguire is a model citizen, and it’s a huge shock that this whole scenario arose.

Discussing the situation on talkSport’s breakfast show, former Tottenham striker Darren Bent questioned why Maguire’s case had been reported in such a way compared to the positive stories written about Maguire’s England teammate, Raheem Sterling.

In 2016, Sterling bought his mother a new home, a truly inspirational story, and perhaps an act which should attract praise. However, the media, instead of praising the Manchester City winger, decided to put a different spin on it, and criticise his actions.

One such headline, from the MailOnline, read;

‘That’s a lot of Sterling! £180,000-a-week England flop Raheem shows off blinging house he bought for his mum – complete with jewel-encrusted bathroom – hours after flying home in disgrace from Euro 2016.’

Despite this being a clear positive highlighting how much of a role model Sterling is off the pitch as well as on it, the media decided to make it into something it shouldn’t be. Sterling was now in the wrong and condemned for buying a property due to a bad performance at a football tournament.

“Raheem Sterling bought his mum a house, which is a positive story, and the headline was disgusting… Harry Maguire potentially gets himself in trouble, but gets the benefit of the doubt.”

The way in which a positive story was presented as a negative, while a negative story was downplayed way below the seriousness of the situation, underlines the poor state of the British media and the double standards that exists with regards to how BAME and white footballers are represented.

This isn’t a one-time thing, either. There have been numerous occasions where a media bias has existed between differing stories in the news.

Sterling himself spoke out after an incident at Stamford Bridge in 2018 when he was subjected to racial abuse from a fan in the home end. In an Instagram post, Sterling pointed to how the way the press report specific stories and help fuel racism and aggressive behaviour. He compared stories of two of his Manchester City teammates, Tosin Adarabioyo and Phil Foden, who bought homes for their mothers.

Sterling explained how both players were doing a good deed in buying a home for their mothers as he had done himself, but highlighted the difference in how the media portrayed either player. How two different ethnicities are described differently for the same actions, from the same football club, who have the same career is shocking, and continues to happen to this day.

Callum Hudson-Odoi recently took part in a local football match organised for an anti-knife campaign in his local community. Rather than focus on the good that Hudson-Odoi was doing for the campaign by taking part, certain media outlets decided to shift their coverage into a negative light. The Chelsea man played the match hours after Chelsea were knocked out of the Champions League by Bayern Munich, and the headlined honed in on just that.

These are only a few examples of the poor standards of journalism that exist, and Sterling’s point of how this type of reporting can have a detrimental impact on society hits the nail on the head.

Even more recently, Sky decided to sack Phil Thompson, Charlie Nicholas, and Matt Le Tissier from the programme, Soccer Saturday. Shortly after, other pundits such as Alex Scott and Micah Richards found themselves trending on Twitter. Unfortunately, this was not for the right reasons, with a number of people sending racist comments in their direction.

This type of behaviour underlines the problems in Britain with regards to racism and how certain people judge those within football solely based on the colour of their skin, rather than on the quality of their profession.

Though the media can’t solely take the blame for such views, they have played an integral part in fuelling it by the way they have portrayed certain stories. From calling Maguire a professional while arrested, to heavily criticising Sterling as he buys his mother a house.

The standards of Britain’s media desperately need improving, especially with regards to representation of BAME individuals within our society, or else we risk a lack of progress in removing racism from our communities.