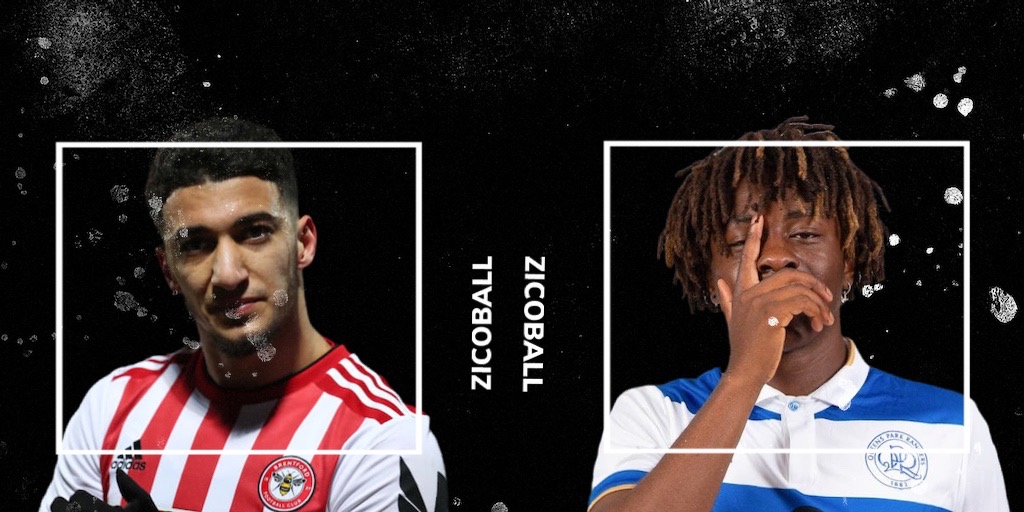 Year on year, fans of the Championship are blessed with an ever-increasing standard of talent on show. This season has been no different, with standout performers cropping up throughout league. With the impressiveness of some of the displays during the campaign, it is of no surprise that a host of Premier League clubs are looking to do their shopping in England’s second-tier.

Alongside the clubs set to languish in the Championship for another season are those facing relegation from the top-table. Watford’s star man, however, is to continue to feast at that table, so it seems.

After an almost flawless season in which he scored 17 goals and made 9 assists, Saïd Benrahma’s campaign came to a disappointing end. When the chips were down, and Brentford needed their star man to perform in the final few games of the season, he disappeared. The Bees got another stab at promotion through the play-offs, only for Benrahma to shrink again on the big stage. Despite his supreme technical qualities, his performances in decisive games lead me to believe something is lacking in the mentality department, which will surely put off some of his potential suitors. The links to the likes of Chelsea and Arsenal don’t surprise me given his ability, but I believe a move further down the Premier League is more likely.

Likely move: Leeds have made the first move for Benrahma and are thought to be long-term admirers. If none of the bigger clubs take a chance on him, I wouldn’t be at all surprised to see him plying his trade at Elland Road next season.

I’m biased, of course, but I would rank Ollie Watkins as the best striker in the Championship over the past 12 months. Despite being marginally outscored by Mitrovic, Watkins registered more assists and the way he ran defenders and held up the ball showed a considerable development in his overall game. Formerly a wide man, he has grown into a really effective centre-forward who could easily do a job for most mid-range Premier League clubs. His contract with Brentford contains an £18million non-promotion release clause that can be activated by any club in the Premier League.

Likely move: I’m almost certain that Watkins will reunite with Dean Smith at Aston Villa. The Villa manager brought him in from Exeter a few years back and needs to add goals to his attack. It makes sense for all parties.

QPR’s tricky talisman made a real name for himself in the Championship this season with a string of excellent performances. Although he has shown glimpses of class over the past few years, he added consistency to his game this season, which saw him net 14 goals. His dribbling abilities are among the best in the Championship, so it’s clear to see why Crystal Palace are monitoring him as a replacement for Wilfried Zaha, but he also has excellent vision and passing. Whispers from around the player suggest he will only move to another London club.

Likely move: Crystal Palace. Although it will be an extremely tight race between Palace and West Ham, I believe the fact that Zaha is on the move tips the balance slightly in favour of Roy Hodgson’s side.

Every fan of the Premier League has already seen what Ismaila Sarr can do when he’s at his devastating best, and it would be naive of any Watford fans to believe he’ll stick around and play one level lower next season. He’s just far too good. Despite struggling to keep his performances at a high level consistently over the past 12 months, it’s fair to surmise that a significant factor in that is the fact he was playing in a mediocre Watford side.

Likely move: If you can’t beat them, sign them. Liverpool have already made contact with Watford regarding his availability. If the price is right, it’s a no-brainer.