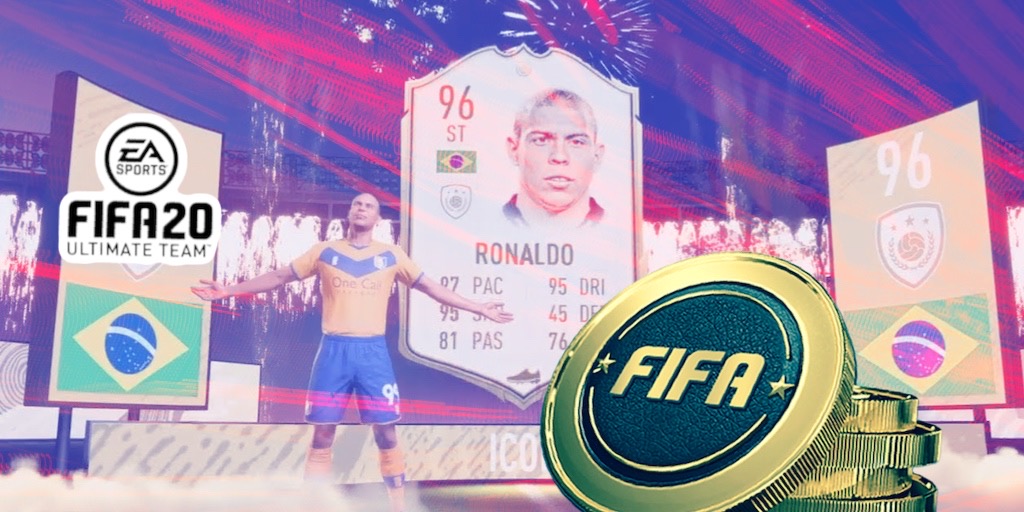 The gambling industry’s hold on football is deeply rooted and widespread, ranging from shirt sponsorship to advertisement boards, matchday programs and even stadium names. It’s practically impossible to watch a game of football whether at the ground or on TV, without seeing a bookmaker’s name appear at some point.

But one sector which contains hundreds of thousands of young fans that finds itself influenced by the humongous arm of the gambling corporations is the gaming industry. This online space, which lacks sufficient public and parental supervision, is rapidly growing. Young children are now exposed to the clutches of the gambling industry without realising or aware of the inherent dangers of it.

Video games such as EA Sports’ FIFA, incorporate ‘loot box’ features which essentially offer gamers the randomised chance of a reward. In FIFA’s case, this is done through the acquisition of online packs that are bought using real money or with coins in the FIFA Ultimate Team game mode. The idea is to land some of the game’s biggest stars in the purchased packs in order to customise your squad and later challenge your friends and online rivals.

However, while it sounds quite trivial on the surface, the impact this is having on younger fans is anything but. At just a click of a button, and often using a linked family members card, you can purchase up to 12,000 FIFA points in one transaction, at a cost of £79.99. A young gamer can spend thousands of pounds on these packs with little or no reward if they fail to land the card they are searching for.

At a very base level, they are being exposed to gambling in its simplest form given that chance of finding the most valuable cards is incredibly slim. Whilst FIFA won’t release the exact probability of finding a given rare and valuable card (probably due to it being so low) there is almost certainly a less than 1% chance of landing one of the cards in their most popular campaign features such as ‘Team of the Year’ or ‘Icon’ packs which contain some the most sought after cards.

FIFA 20 was handed a 3 rating by PEGI, meaning that gamers as young as three-years-old can play the game, purchase packs, and in turn, be exposed to a form of gambling.

Statistics from the House of Lords Gambling Committee suggest that there are 55,000 problem gamblers in the UK aged between 11-16, despite the legal gambling age being 18. The report also notes that children are the ‘most at risk’ at becoming problem gamblers and stresses that video game loot boxes should be regulated under new gambling laws.

“The government must act immediately to bring loot boxes within the remit of gambling legislation and regulation,” a statement read.

Other countries have already begun to take a stance against loot boxes, with Belgium and the Netherlands both banning FIFA’s boxes. The gaming commissions in the respective countries are enforcing punishments by handing out administrative fines. In Belgium, a failure to comply can lead to a prison sentence of up to five years.

While the Lord’s report doesn’t call for loot boxes to be banned here in the UK, it is instead suggested that they should be described as ‘games of chance’. This change would almost certainly mean that any game which includes a loot box feature within it will be changed to an 18-rated game, something which will likely be enough to put off many parents from buying the game for their children.

However, it is not just loot box features which are influencing young gamers. Another prevalent issue which is having a profound impact on youngsters is the all too regular appearance of gambling companies in the game itself. The commitment from EA Sports to recreate a real-life football experience means that if a gambling firm in real life sponsors your football team, it will appear inside the game.

With almost two-thirds of the Premier League and Championship sides donning a gambling firm as the main shirt sponsor, not to mention a high number of other European sides, the regularity of these firms is apparent. If you take West Ham as an example, they are a team sponsored by Betway, that also embeds the Betway logo around the sides of the London Stadium pitch. If you are a young West Ham fan, it’s impossible to play a game of FIFA without seeing the Betway logo hundreds of times.

The prominence of gambling companies throughout EA Sports’ game normalises the dangers of addiction and personal financial ruin behind the industry. Subconsciously, young fans are building a relationship with betting brands and feel that to be loyal to a betting company is to be loyal to their favourite team.

“We’re really concerned about children and young people who are exposed to this messaging, even before they have the opportunity to gamble,” explained Matt Gaskell, one of Britain’s leading gambling experts.

“They’re influenced by this exposure and by the advertising. The research is clear that it changes their intentions. Youngsters get loyalty to the brands of their football teams, and they make intentions when they get old enough that they want to gamble using that particular provider.

“I think that’s really problematic. Children need to be kept well away from gambling, just as we would want them to be kept away from cigarette smoking, drugs and alcohol.”

While the onus falls on the clubs to begin the process of removing gambling sponsorship from football, it begs the question of whether EA Sports can do more.

When clubs themselves omit gambling firms from children’s kits that are produced for sale in real life, why can’t the same be done in-game? Similar proactive measures have already been taken inside FIFA by changing the name of Stoke City’s Bet365 stadium, to the ‘Stoke City stadium’, so why not go one step further?

A video game is supposed to be a carefree escape from reality, but with the inclusion of betting companies, an innocent pastime has now witnessed a sour turn amongst a vulnerable sector of our society. Children, amongst the most easily influenced, have now been introduced to an industry and the attached struggles which do not discriminate.