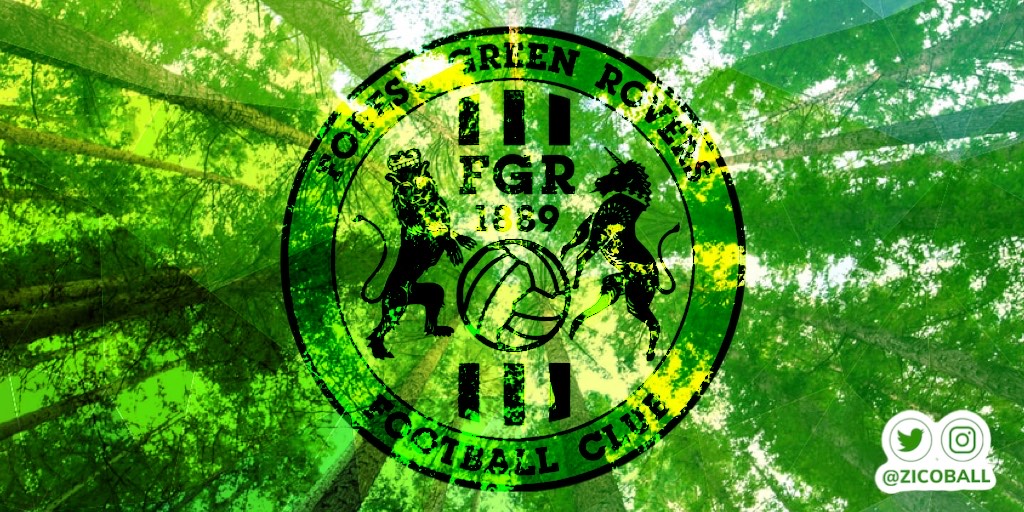 As more and more organisations play their part in helping to save the environment, fractions of football also follow suit in becoming green and saving the planet.

Football can have a significant impact on the environment, especially with its wide-reaching viewing figures, devoting fanbases, and the way it runs and powers the hosts of thousand-plus-seater stadiums up and down the country.

What you might not expect from the country’s beautiful game, is the football team who are leading the way and flying the environmental flag in their green quest; a team based in Gloucestershire, who play in League Two, have been doing more than most.

Forest Green Rovers who play their football at The New Lawn, has, for many years now, been implementing changes to make the experience of going to football more environmentally friendly for both the players and fans alike.

Hector Bellerin, who has spoken on numerous occasions about sustainability, while championing a vegan diet, has recently announced he will become a shareholder in the club. The Spaniard aims to help Forest Green Rovers further develop the green innovations made within the community and the football club.

It was in 2010 when the club started the process of becoming the greenest team in the world. Dale Vince became the major shareholder, and three months later, the chairman of Forest Green. Vince is a ‘green energy’ industrialist and owns the electricity company, Ecotricity. Many strides were taken towards making his football club greener, and to encourage others to do the same.

Changes have been made to the stadium to reduce energy consumption, players diets have had an overhaul, and so have the supporters’, with what fans are now served up on a match day.

The New Lawn is powered by solar panels for its various energy uses, including the floodlights, and also a solar-powered grass mower for use on the organic football pitch, which is a world first. To top it off, the stadium is even located nearby to the Cotswolds Area of Outstanding Natural Beauty.

Rainwater is collected and put through the stadium, and waste cooking oil is used for bio-fuel, while grass cuttings from the pitch are given to local farmers for use on their soil. Energy is produced by solar panels created by Vince’s energy company, Ecotricity, meaning the entire club is powered by 100% green energy. The carbon footprint of the club has decreased by 3% since 2017, with waste also significantly reduced.

An increasing amount of players in football have switched to a vegan diet, which of course includes Bellerin, but also Lionel Messi, Sergio Agüero, Chris Smalling, Jack Wilshere and many others.

At Forest Green Rovers, they have developed an entirely vegan menu for their players.

In 2011, the playing staff were banned from eating red meat for health reasons, and since then have been slowly introduced to a vegan lifestyle while playing for the football club. Bellerin has spoken widely about the benefits of switching to a vegan way of life, including a reduction in injuries and quicker recovery times, while also helping the planet.

Forest Green’s fitness coach, Tom Heulin, said that there are performance advantages of veganism and “Plant-based food is much quicker to digest when you’re playing sport and exercising.”

Arguably, the biggest changes have been felt by the fans. The so-called traditional menus at football clubs, primarily consisting of beef burgers and pies, are nowhere to be seen on Forest Green’s menu; a huge culture shock for many. The food served to supporters is the same as what the players are served. So, expect a 100% vegan menu when visit Forest Green, including veggie burgers and their famous Q Pie, which grabbed an award at the British Pie Awards, and is made entirely with Quorn.

These changes have led to a big increase in fans through the turnstiles with average attendances quadrupling since 2010, despite opposition supporters taunting the team for their changes, Forest Green continue to push their cause, both players and fans alike.

All this hard work has led to the football club being named by FIFA as “the world’s greenest football club” with Forest Green also receiving special recognition from the UN. Vince himself has become an ambassador for the UN’s Sport for Climate Action initiative; pretty impressive.

The team draws a lot of attention worldwide through the sharing on social media and reports from the press, in-turn encouraging other football teams to begin to make such changes in the environment’s best interests.

Top clubs like Chelsea have introduced an entirely vegan kiosk at Stamford Bridge, while at the Emirates Stadium, Arsenal have installed solar panels in order to reduce energy consumption. Two small steps you may think, but if all football clubs in England followed suit, the world we live in would be much better for it.

Forest Green Rovers may only be one club, but their green-inspired changes have a huge impact in pushing the cause of protecting the environment to not only fellow football clubs but to corporations worldwide.