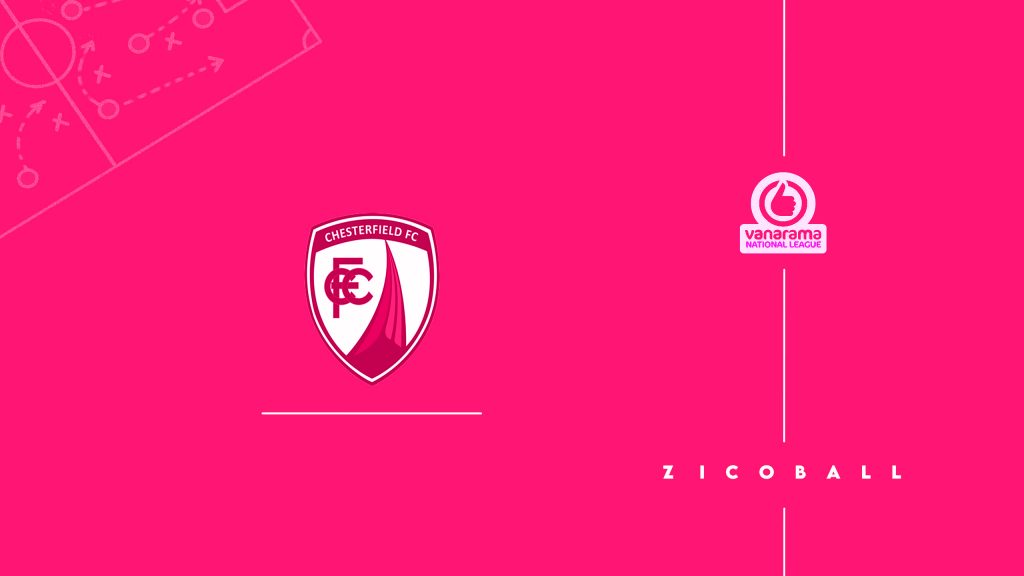 It’s not often a team throws away a two-goal lead and vacates the field of play with several arms aloft, but Chesterfield fell into that bracket on Tuesday night. Stockport County hosted 1581 visiting Spireites in what was a table-topping match-up in the National League, a fixture which certainly didn’t disappoint.

Those under the lights at Edgeley Park were witness to a game that had it all – four goals, an early bath, a comeback, and a side collectively gritting their teeth to grind out a draw. It was, in the end, a spirited performance from a Chesterfield side who found themselves two goals to the good after 21 minutes. Just after Scott Tallis blew for the commencement of the second half 30 minutes later, Jeff King saw red on the right of Chesterfield’s midfield. Stockport were not just in the ascendency in terms of the game state, but they had also grappled their way to level terms within a whirlwind 16 minutes. Firmly in the driving seat.

Chesterfield hung on when they probably shouldn’t have, a familiar face returned to the dugout two days later, and now, with a jubilant feel-good atmosphere taking the club by hold, attention shifts to a trip to Weymouth on Saturday.

Paul Cook’s appointment is a statement from Chesterfield, with the off-field misconduct issues surrounding the departing James Rowe now behind them. The former Wigan gaffer had a glorious spell in Derbyshire a decade ago, delivering a League Two title followed by an ambitious punt at the playoffs. Speaking of punts, there will be no surprise if a handful of Chesterfield fans had a flutter on the National League’s outright markets when the news broke. After all, Cook brought success to the Spireites in his last spell, why not once more?

A title push and the short-term…

Sitting a game in hand and one point behind Stockport in second, Bet 365’s 3.25 to be crowned National League Champions is one I have to get on board with. Paul Cook is football league quality without a doubt, leaving his last role at League One outfit Ipswich Town in 2021. The gap between the fifth tier and the football league is growing smaller by the day, but make no bones about it, this is a managerial coup.

In the short term, getting the away dressing room on side this weekend in Weymouth vs Chesterfield seems wise, against a squad occupying 21st spot and struggling in front of their home fans.

Even money for two goals in the match and a Chesterfield win (Early payout, too!) is very tempting considering the goal-laden season on show, headed by 24-goal Kabongo Tshimanga. The Bob Lucas Stadium has seen six losses on the bounce for Weymouth, a run that started on the back of a 4-0 loss to Chesterfield away from home in the reverse fixture.

Paul Cook’s arrival may not just lift the squad in the coming weeks, it could be the ignition to propel Chesterfield into the football league.