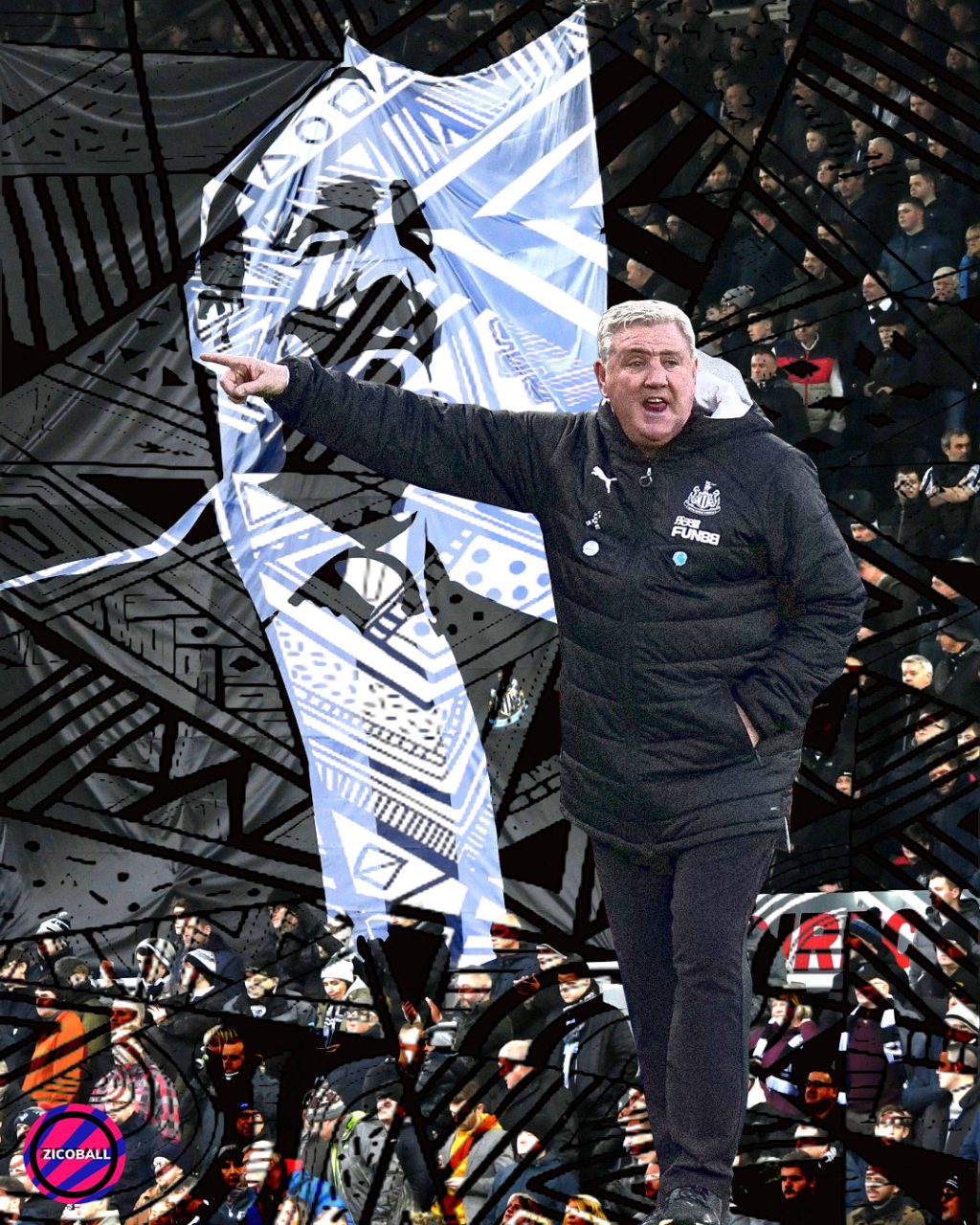 After Rafa Benitez’s resignation in June 2019, the appointment of former Sunderland manager Steve Bruce brought back that dreaded and familiar feeling of disappointment amongst the Newcastle faithful.

The departure of Benitez was sadly inevitable following crunch talks with Mike Ashley. The Spaniard demanded more investment into the squad in return for the hard work that re-established Newcastle as a Premier League side.

Despite being unable to steer the club away from relegation at the end of the 2015/16 season, Benitez immediately secured Newcastle’s return to the top-flight of English football at the first time of asking.

It was unfamiliar territory for the former UEFA Champions League and Europa League winner, but one that he regarded with huge excitement at a club with massive potential.

Things were slowly but surely looking up for the Magpies. Ashley aside, their team left every ounce of passion on the pitch and continued to grind out results. Rafa was building something special but required the financial backing to build on his successful foundations.

That’s when it took a turn for the worse. Benitez rightfully ruffled a few feathers and left following the expiration of his contract in June 2019.

Rafa’s successor? Steve Bruce. A well-experienced manager, but nothing more than a safe appointment. His football was relatively uninspiring, but it did the job. It was almost like Benitez’s hard work was undone in one appointment.

Initially, things started to look positive. Newcastle had an overhaul in players and made some ‘statement’ signings in the 2019 summer transfer window. The prospect of club-record signing Joelinton and Allan Sant-Maximin leading the line was exciting, but one that has never lived up to expectations.

After comfortably avoiding relegation but not noticeably improving on the foundations Rafa left, Newcastle supporters started to get impatient and rightly so. Player spirit and enthusiasm waned. Where was this money under Benitez?

Newcastle’s fifth consecutive defeat against Leeds United means they have now picked up just two points from the past 27 available.

WHERE IS IT ALL GOING WRONG?

As Steve Bruce said in Frank Sinatra fashion following their 3-0 defeat against Arsenal, he would do things ‘My Way’ – An uninspiring way that consisted of 454 minutes without a goal before Miguel Almiron’s equaliser against Leeds. A slight improvement on the first-half performance, but one that ultimately left Newcastle walking away with nothing. The loss at the hand of Leeds extended their winless run to nine Premier League games, sitting seven points above the relegation zone.

Ultimately, the Magpies have been deprived of their best attacking player over the last few weeks. Allan Saint-Maximin’s return against Leeds instantly sparked Newcastle into life. Steve Bruce’s side have missed his brilliance and game-changing ability over recent weeks.

Callum Wilson’s arrival has been a much-needed upgrade on Joelinton, although the striker is starved of any service. A goalscorer needs players around him to create opportunities, something Newcastle lack without Saint-Maximin. The reliance on one player to create goals and revive their season is astounding and sequentially highlights the lack of proper investment from Mike Ashley.

The lack of support and want to get up the pitch is highlighted by the amount of progressive passes Newcastle have attempted this year – 413. That measly total ranks them bottom of the Premier League rankings for progressive passes, suggesting that a forward pass to seek Wilson out for a goalscoring opportunity is a path rarely taken. Newcastle’s carries into the final third also rank lowly in 18th, with the option of playing it around the back and middle thirds, or attempting long balls more favourable.

It goes without saying; Newcastle have more than one talented attacking player. Ryan Fraser and Almiron have shown glimpses of their qualities, but not consistently to get Newcastle out of the current conundrum they are languishing in.

Newcastle find themselves in a precarious situation. Do they stick with Steve Bruce and wait until it’s too late as they did with Steve McClaren? After all, the Premier League is unforgiving and the longer the Magpies continue to flirt with the prospect of relegation – the sooner it will get the better of them.

A NEED FOR JANUARY REINFORCEMENTS?

Steve Bruce is not getting the best out of the players at Newcastle. It’s as simple as that, just look at the infographic above. The option of bringing in reinforcements doesn’t seem to be a favourable answer either. Why waste more money on bringing in another player and trying to integrate them into the squad when you can’t get the best out of your current crop?

Rafa Benitez’s net spend at Newcastle was £-11 million, Steve Bruce’s current net spend is £110 million. There lies the problem. The players wanted to play under Benitez; they fought for every ball and ran themselves into the ground. Even West Bromwich Albion and Fulham pose more of a threat in their games. The players don’t look like they know their responsibilities under Steve Bruce, wholly shot of confidence, and slowly slipping down the Premier League table. Something needs to change.

If Ashley decides to sack Steve Bruce, the biggest worry is who does he replace him with? Mark Hughes’ name has been touted, but there again lies another neanderthal of the footballing past. The prospect of Eddie Howe seems exciting, but he failed to keep AFC Bournemouth up and resigned following their relegation. It’s never a comfortable situation to be in, especially if you are a Newcastle fan.

There hasn’t been much change since Rafa departed. In fact, it’s been a long 18 months of regression for the Newcastle United fans since Bruce’s appointment. The problems stem from the top, and nothing will change until their long-awaited takeover is completed – whenever that may be.

After all, that’s the least the Newcastle fans deserve.