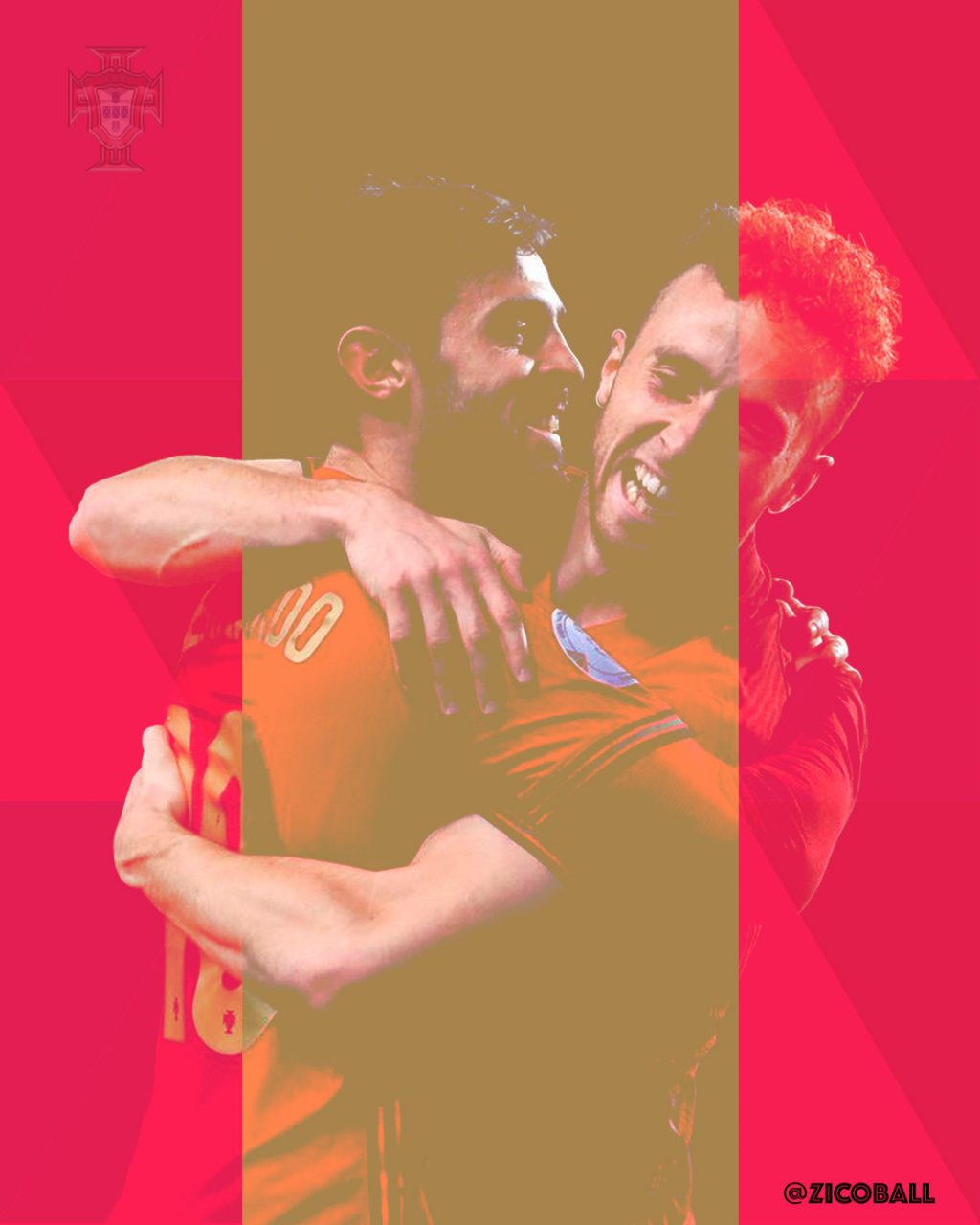 As the reigning European champions, Portugal head into the delayed Euro 2020 in arguably their best shape ever. Their squad is exceptional. They have a talisman like no other, but can they win back-to-back tournaments?

The short answer is yes, most definitely.

Many people will have France as their favourites, and the 2018 World Cup winners are the safe bet, given not only their immense starting eleven but also the incredible strength in depth that they possess. However, Portugal have the quality to match Les Blues and will be desperate to retain the trophy won by beating France in the 2016 final.

So, why can Portugal win the Euros?

Without getting into the overbearing Messi vs Ronaldo debate, nobody can argue that Cristiano Ronaldo is among the most extraordinary footballing talents ever to grace the Earth, and he’s a born winner.
Without counting his individual awards list, Ronaldo has won a ridiculous 32 trophies in his illustrious career, including two for his national team.

He’s an animal, and despite talk of him significantly declining in recent years, it’s entirely false. Ronaldo has netted over 20 league goals in every season since his move to Real Madrid in 2009. With 15 in only 12 Serie A starts this campaign, this record will likely increase further by the end of 2020/21.

He has never dropped below 4.0 shots per 90 in any competition since his move to Spain; nobody can match that insane consistent productivity, and you just know he’ll be at the heart of any Portugal success this summer.

As Portugal’s captain, he’s their leader by name and nature, and if his performances in the latter stages of the Champions League tell us anything, it’s that he always turns up on the big stage.

Portugal have relied so heavily on Ronaldo for the last decade. So much so, that he dragged his country to victories by himself for large parts of his international career.

However, he now has support in the form of Bruno Fernandes, arguably the most in-form midfielder in world football right now.

Eighteen goal contributions in the Premier League, second only to Harry Kane’s 21, and five in the Champions League, with an xG + xA per 90 tally of 1.0; Fernandes is having an exceptional campaign.

The national team will hope his fine form for Manchester United will translate into a dominant display at the Euros. The way this season is going for the midfielder, the chances of that happening look extremely favourable.

The depth in France’s attack is now common knowledge, but Portugal are certainly more than well-stocked in that area as well. Joining Ronaldo in the forward line could be a rotation of Joao Felix, Rafael Leao, Diogo Jota, Pedro Neto, Trincao, and Goncalo Guedes, with Bernardo Silva capable of playing wide, or in central midfield.

That’s a list with an abundance of talent, most of whom are in the form of their life. Not only is it a talented frontline, but it’s also full of youth, with Felix, Leao, Neto and Trincao all 21 or under.

Furthermore, including Ronaldo, all of the attackers mentioned are completing 2.0 or more dribbles per 90 this season, so they’ll undoubtedly be dangerous on the break. Fernando Santos will have his work cut out to choose who gets on the plane, let alone who gets a spot in the starting line-up.

A lot has been made of England’s abundance of right-backs recently, but Portugal have the same problem, or the same luxury, depending on your standpoint.

The Portuguese have Nelson Semedo, Ricardo Pereira and Joao Cancelo on their books, all three of whom are world-class right-backs, with experience at the highest level.

Add to that depth, Raphael Guerreiro at left-back, who’s contributed to seven Bundesliga goals this season, and Ruben Dias, who has transformed Manchester City’s defence, and you have one of the best backlines in international football.

Behind them is Rui Patricio, and with 90 caps, he’s a reliable pair of hands capable of delivering a trophy.

The squad possesses talent beyond belief, and manager Santos’ defensive style means they’ll be hard to beat, but they’re in Group F, the group of death.

Joining them in Group F is Hungary, who actually topped Portugal’s group in 2016 and France and Germany. One tournament favourite will be out in the group stages, and it could well be the Portuguese.

However, if 2016 taught us anything, Portugal are extremely hard to beat. They didn’t lose once in the competition, and that defensive solidity could prove vital in their bid to first get into the knockout stages, and then win the trophy.

Another potential issue could be the lack of quality in central midfield compared to France who can boast N’Golo Kante, Paul Pogba, and Corentin Tolisso. Portugal do have Renato Sanches, who has found his feet at Lille following a difficult time at Bayern Munich. Ruben Neves hasn’t kicked on at Wolves, and Joao Moutinho, Danilo Pereira, and William Carvalho aren’t exactly the most inspiring options. At 34, Moutinho is the only central midfielder to complete over 2.8 tackles and interceptions per 90 this season.

Nonetheless, the attacking quality that Portugal possesses, and the strength of the back four, should negate the slight issue in defensive midfield.

With Cristiano Ronaldo amidst your ranks, anything is possible, and with quality surrounding him, Portugal have as good a chance as anyone of winning the Euros later this year.