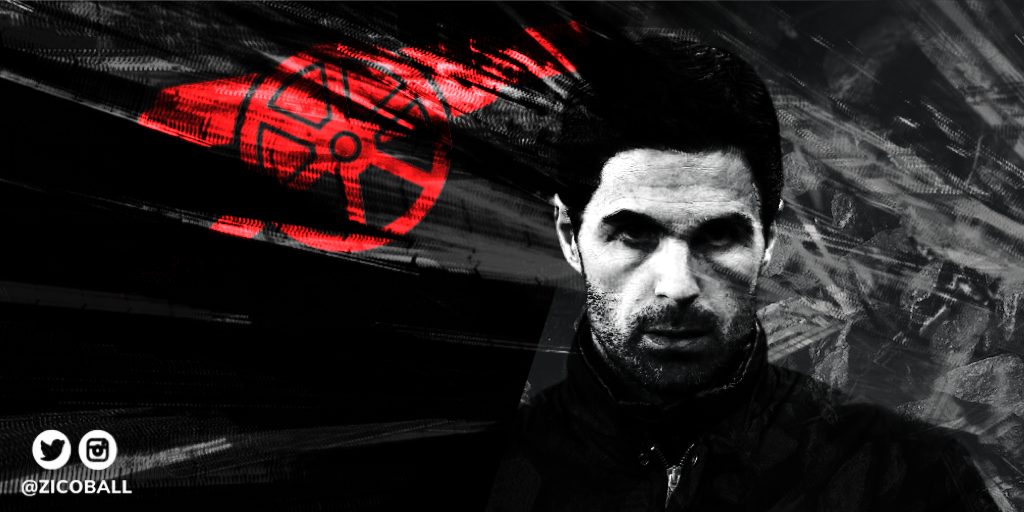 The pure emotion of Mikel Arteta, the scenes outside the Emirates on Saturday night, and the happiness of the players across social media; all combined proves just how much it meant to end a campaign as tough as Arsenal’s with a trophy.

Of course, not only does it mean another honour to add to the cabinet as the third most successful club in the country, but it also allows for a pathway to the Europa League Group Stages, at the expense of rivals Tottenham. Coupled with destination Europe is a slightly bigger transfer kitty, something which will be vital for Arteta’s project.

The FA Cup is a special piece of silverware, and for Arsenal, it meant another one up on everyone else to further push their status as the most successful club in the competition’s history.

The triumph marked the Gunners fourteenth success, meaning they have registered two more than the next highest club, Manchester United. Arsenal’s love affair with England’s oldest competition really began to rear its head during the Arsene Wenger era, with half of the trophies won while he was in charge.

In recent years many have suggested the competition has lost its way, and Arsenal’s most recent wins have merely papered over the cracks of existing problems which lie at the club. Arsenal fans will, of course, celebrate each one with passion and pride, and those problems will be something to be ignored while they celebrate the success of another trophy. Despite this, it can be easy to see why these FA Cup wins were viewed as ‘papering over the cracks’.

During Arsenal’s three FA Cup successes in four years, their competitiveness in the league dropped, and they eventually went from Champions League regulars to the Europa League, all while calls for Wenger to step down increased year on year.

Each season following a trophy lift, it didn’t feel like Arsenal were building on the success of the FA Cup, as the squad was surrounded with the same reoccurring problems.

Defensively, Arsenal continued to be exposed. They lacked the capability to grind out results away from home, and this continued as those in charge within Arsenal’s hierarchy did not back the manager financially. Again, we have seen similar problems occur at The Emirates this season with the club having one of its worse campaigns in over 20 years, all to end with the joy of an FA Cup win.

Will the same old problems rear their head for the Gunners? This win feels very different to those previous, with a sense of optimism not seen in N5 for a number of years.

After the dismay around the club while Unai Emery was in charge at the start of the season, Arteta has now instilled hope running through players and fans alike.

The league finish of 8th almost seems irrelevant, not because it’s ignored, but rather as it is seen as an anomaly which will mean nothing once Arteta is given a full year to work his magic.

Already, the team has looked in a better place on the pitch, putting into practice the type of football Arteta wants. From playing out from the back, to playing a high press, instilling more aggression in the side, and overseeing a much more robust defence. It’s almost as if he wants his team playing the brand of football we are accustomed to seeing from his mentor, Pep Guardiola, at Man City.

With the player’s confidence through the roof, they now seem down for the cause, not allowing themselves to be bullied out of games which has so often been a problem for this group of players.

This issue in years gone by has lead to poor results and pushed star players to leave, even with the prospect of Champions League football.

This time around, Arsenal have only just scrapped for a place in the Europa League, via the Cup, and yet the prospects of star man Pierre-Emerick Aubameyang signing a new contract at the age of 31 is growing day by day.

Arteta wants to build a team around Aubameyang and Arsenal have already been linked to the likes of Thomas Partey, Philippe Coutinho and Willian. Lille’s Gabriel Magalhaes looks like an interesting option from Lille, and is rumoured to be edging closer. Arteta is intent on building a squad with a good mix of experience and youth to compete at the top level again.

After securing their place in Europe with the Wembley win, transfers of this ilk are a lot more possible with the draw of European competition. For Arteta to put his ideas into place, he will need the recruitment to be perfect, alongside a summer with financial support and the opportunity to mould the team how he sees fit.

Although it isn’t the Champions League, just being in Europe will be a big enough pull for a wealth of players to consider joining such a historic London-based club. Reports have already suggested Willian would choose Arsenal over an unnamed team who can offer a more substantial financial package, likely to be because of the pull of Arteta, Edu, London, and European competition.

The first few months in charge for Arteta have been strange. He contracted coronavirus during a worldwide lockdown, on top of the sizeable expectations at Arsenal for any manager, let alone one who is in his first job as head coach.

The ex-Arsenal captain has done wonders to get this team moving in the right direction. Although the appointment has brought a plethora of benefits for the club, clinching silverware will be all that Arteta cares about right now, as it provides him with the sort of springboard needed to get this historic club back to where it belongs.