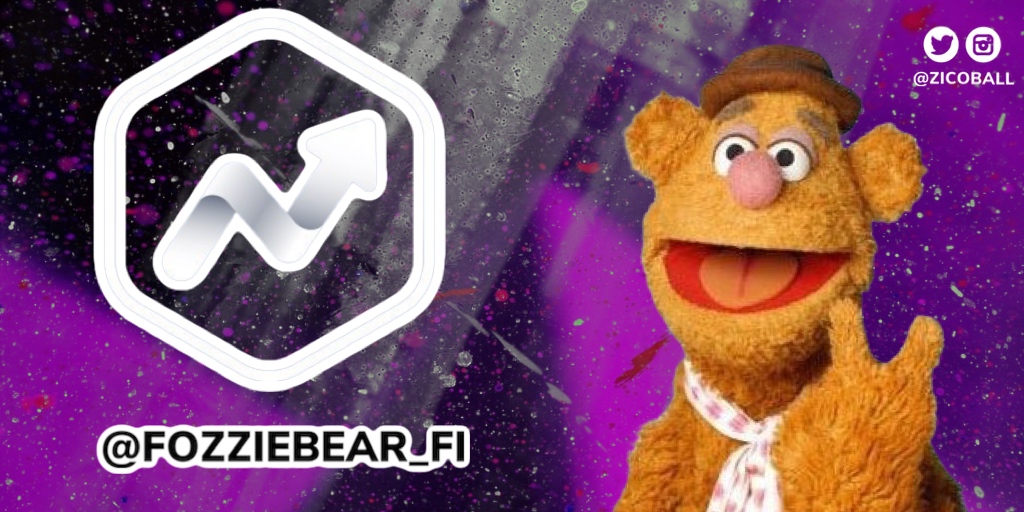 ZICOBALL sat down with @Fozziebear_FI, as he is known (or unknown) on Twitter, about his Football Index journey so far and the recent dividends announcement.

If you find yourself here and you’re completely new to Football Index, have a look at our introductory article – What Is Football Index?

How long have you been on Football index, how did you hear about it, and who were your first purchases?

I heard about Football Index through a friend and also listened to an advert on Talksport. I started last May prior to the Europa League final. Deposited £150 and my first purchase was Eden Hazard. He gained a bit of traction in the media and had the final coming up. I wasn’t sure what I was doing, to be honest, so I started with a low investment to suss it all out.

Hazard returned dividends after the Europa League final; I think it was PB and media he won. I then started to focus on young English players. I got on Trent Alexander-Arnold, I think he was around £2.75. Obviously I wish I went a bit bigger on him now – and kept him!

Thoughts on the new dividends structure?

Slightly mixed. Goalkeepers, I feel, are a great addition. I looked at dividends payouts when I first started Football Index, and I thought; what’s even the point of having keepers in your portfolio, aside from the rare media win? So yeah, I like the Goalkeeper dividends category addition.

I think Team of the Month is excellent and I believe it is needed. F.I have been hinting at it for months in emails as they detailed the TOTM scores across the board.

Bronze days could of had an extra bump, I think they missed a trick there. I’m not sure there will be an awful amount of Bronze days next year, compared to your average season anyway, as we are set for a later start date next season. Hopefully a larger increase will come next year.

How much were you expecting for the dividends increase? The majority are underwhelmed, are you in the same boat?

I’m with most. When Adam Cole shot from the hip and claimed a 10x market cap in two years, I felt a big dividend increase coming.

To gain that growth, you need a huge influx of cash and new users. Bronze days haven’t changed—minimal changes through silver and gold. I’m shocked it was what it was, to be honest. I expected much more.

Did you make any purchases on the back of the Dividends announcement?

I bought some Alisson on the back of the news. As a Liverpool fan, there was a bit of sentiment there for me. I had him in my watchlist and managed to get 300 at around £0.85p. I sold half of them to market and kept the other half. I’ve only got a small portfolio, so I’m looking to diversify a bit. I’m going to keep 150 and see how it develops over the year.

I saw some data online, one of the guys on Twitter, and saw that Alisson would have had 7 PB wins this year after having missed the first eight games. I’m hoping that he’ll be able to bring a little bit in and get some capital appreciation alongside it.

What would you say your strategy is in terms of how you shape your portfolio?

My strategy; I like to hold a large portion of my portfolio as ‘PB holds’, say roughly 60%-70% of my port. The rest is made up of youth who I think will break through, and who have the potential to put in big PB scores and gain traction. I try to follow the trends where I can, but obviously that’s quite difficult to predict.

The young British players at the moment, you look at Greenwood, Foden, and Saka. They are all playing very well. They gained a bit of momentum, so I jumped on a few of them. I’ve got a bigger holding of Saka as I feel he’ll have a very good season under Arteta next year. I feel like he can fly and he has put in a few good PB scores already.

Who has been your most profitable trade since you started?

How confident are you in Football Index and its potential growth?

I really do believe in the idea; I think it’s fantastic. There’s nothing really like it out there. I do have my reservations sometimes about their PR, and the tech issues on the app. I do wonder if that will start putting people off?

For instance, they obviously released the TOTM, which has taken effect straight away. Should they not have introduced something on the app showing who the current TOTM leaders are?

Yeah, I do believe in the product, but I do feel they need to brush up on a few things. PR and tech definitely need a bit more investment, I feel. As for their push for advertising and the idea; I think it’s great.

I thought Adam Cole’s 10x bigger market in two years was a bit of an irresponsible claim to put over a Q&A. I think the whole Q&A thing is a bit weird anyway, but I thought that was a strange claim.

I think with the dividend increase that took place, it is going to be hard to achieve. It looks like there will be another dividend increase next year. They haven’t ruled out anything in between, so we’ll see. I do feel it’s growing, and it will continue to, but I’m just not sure how fast that will be until they iron out some of their issues.

King of the index come the opening day of Euro 2021

Sancho. I think he may stay at Dortmund, and his media coverage will return so many dividends that no one will even come close. Buzz all year and all of next summer.

Mbappe. A lot of his price is factored into future dividends, and the likelihood is he takes over from Messi and Ronaldo as the best player on earth. I feel with certain potential media changes, he will benefit too. Steady rise to the Euros and the World Cup.