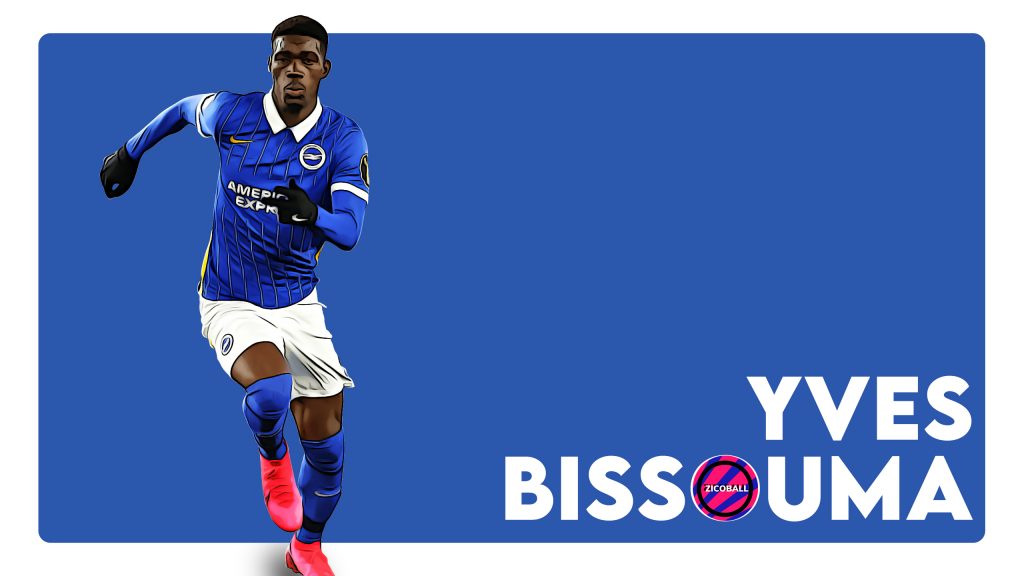 Arsenal. Where do we start? From the damning stats that outlined their worst start to a season for 46 years to recently being revived by their young stars. This season has been a long one for the Gunners, to say the least, and we’re only just reaching the halfway mark.

The inevitable departure of Arsène Wenger after his incredible 12-year tenure would undoubtedly make it difficult for any replacement to replicate his success immediately. A proven European manager in Unai Emery? Failed. A former player? Tried and subsequently failing. That period of transition and unfamiliarity once a club changes manager and opts for change? It takes a lot of time and experimenting – an awful lot.

With the somewhat imminent departure of Mesut Özil, Mikel Arteta has a job on his hands to rebuild his squad and reaffirm Arsenal’s status as title contenders. There’s a lot of deadwood in every Premier League squad, but Arsenal’s seems to top the pile. Granit Xhaka, Mohamed Elneny, Shkodran Mustafi; the list goes on. This isn’t to mention the questionable recruitment in recent years, most notably the signings of Nicolas Pepe and Willian.

With the January transfer window firmly underway, rumours will always circulate regarding moves for potential players. Emi Buendia of Norwich is one, whilst another player continuously linked with a move to the Emirates Stadium is Brighton midfielder, Yves Bissouma.

The 24-year-old Mali international has impressed for the Seagulls since his move from Ligue 1 outfit Lille in 2018 and has been linked with a potential move to the Emirates this month.

A talented midfielder that is good defensively and with the ball at his feet, there is no doubt that Bissouma has the ability to play at a higher level.

The stumbling block that may come in Arsenal’s way is Brighton’s reluctance to let their star midfielder leave at a crucial point of the season. Graham Potter’s side currently find themselves in a relegation dog fight with the prospect of their key midfielder leaving in the transfer window with little time to identify a suitable replacement – far from the ideal proposition.

With Liverpool and Manchester United also reportedly keen on Bissouma, Arsenal could find themselves locked in a transfer battle – unless they move quickly to wrap up a deal for the highly-rated midfielder.

Without further ado, let’s take an in-depth look at the Mali international and why his eye-catching displays tick all the boxes for Mikel Arteta’s side.

In a similar fashion to Patrick Vieira, Arsenal are used to having a strong, direct, and influential midfielder who ticks all of the boxes. It is one of the reasons they activated the release clause of highly-rated midfielder Thomas Partey. A player we haven’t seen enough of as of yet.

Another midfielder that fits that mould and would complement Partey very well is Bissouma. A midfielder who likes to make his presence known in midfield; the 24-year-old backs up his performances with impressive numbers this season.

If the statistics above are anything to go by, Bissouma would be an astute and impressive acquisition for Arsenal that would tick the boxes they have arguably missed. With Partey’s injury concerns, Xhaka’s inconsistent performances, and Dani Ceballos hinting at a possible return to Real Madrid in the summer, Arteta is short of options in midfield.

A midfielder of many qualities, Bissouma’s best traits lay in his transitional output. His ability to win the ball back and progress the ball effortlessly makes him very difficult to contain. Above all, the midfielder’s relentless energy gives him all the attributes to become a top Premier League midfielder.

The Mali international provides the perfect balance of a modern-day midfielder that every team needs. The potential combination of him and Partey in the midfield fit and firing sounds like a nuisance already and would significantly improve Arsenal’s output in the middle of the park.

A tenacious midfielder with bags of energy and ability – there’s no doubt Yves Bissouma will eventually leave the Amex Stadium for new pastures. A deal that presents Arsenal with minimal risk compared to opting for a European target without Premier League experience, this is a no brainer that Mikel Arteta should look to complete quickly to fend off interest from the other big hitters.